Toy clutter can be the most annoying type of clutter there is. If your kids are like mine, they can make a toy war zone in two minutes flat. Ask any parent who has ever stepped on a Lego about how annoying toy clutter can be and then will be able to quickly tell you. Toy clutter becomes a huge problem when you live in a small home. In fact, any kind of clutter can become a huge problem in a small home. The reasons most toy organization methods eventually fail is because in most cases, you’re dealing with more than one type of toy. And that’s what set this hack for dealing with toy clutter apart.

As a mom of nine, I know firsthand about toy clutter. Toys really can be a great thing. We especially love educational toys, but these kinds of toys are especially notorious for having multiple pieces.

Once you have four types of toys with multiple pieces each to deal with in a small home, your small home can become a nightmare real quick.

Before you go any further, be sure to join our 5 day declutter challenge. With a new decluttering task for 5 days, it’s just what you need to get started on getting rid of your clutter! Enter your email below to get started soon!

Join the free challenge here. Have less clutter in a week.

Success! Now check your email to get some beginning instructions. By joining the challenge you will also be receiving the best of what we have to offer in all of our amazing emails!

For years we practiced toy rotation in our home. While this method worked, I found I lacked the motivation to rotate the toys as often as I should have. As a result, we ended up with toys that our kids had outgrown without ever having played with them much.

By the time I got around to rotating their toys, some toys had become too basic for them. I did my best to keep up, but I often fell short.

So this method really is a spin off of toy rotation. But, I find it works much better because I’m not actually having to rotate the toys. My kids are.

Ready to see how this works? 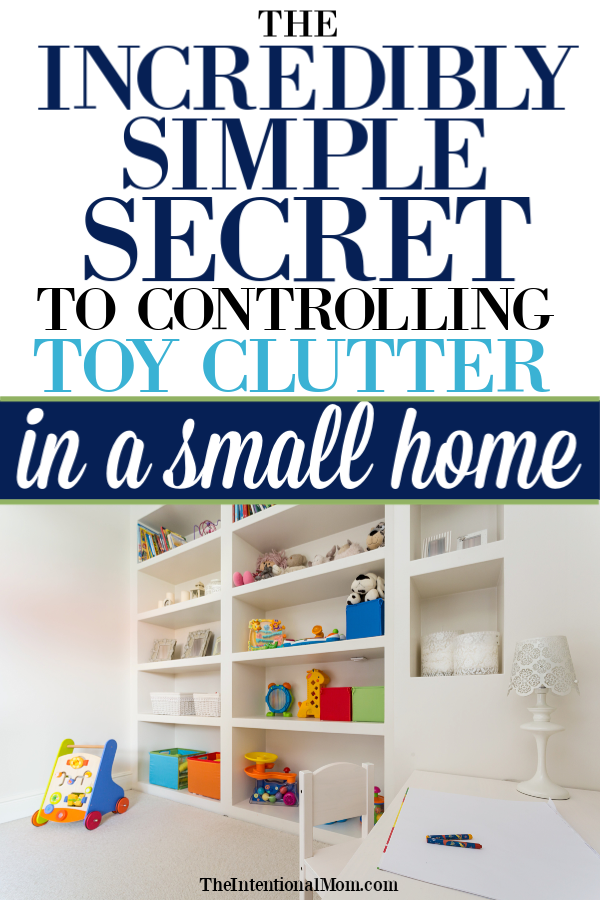 (This post may contain affiliate links. If you make a purchase, I may receive a small commission at no cost to you.)

Get some organizing bins

First, invest in some clear bins with latching tops. Get a few basic sizes depending on the amount of contents that will go in them. One type of toy goes in each bin.

For example. We have a small shoebox size bin for our matchbox cars.

Then, we have another one for our trains.

These are the bins we love right HERE.

Buying them in bulk like this is the cheapest way to buy them.

We also love these HERE

There will be an investment in purchasing the bins initially, but it will be worth it. I found it helped offset the costs if I only bought five or so a week.

You will also have a bit of time invested into getting all the toy clutter organized into bins, but it will be so worth it! 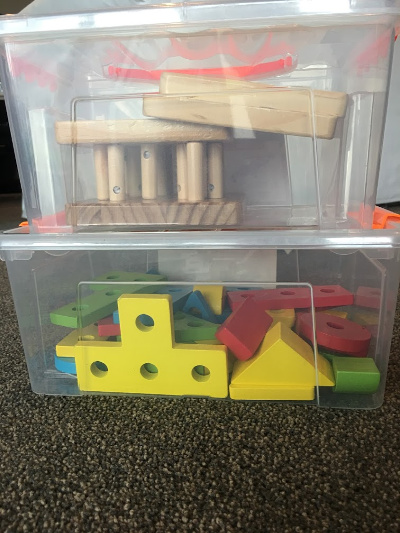 Once you have everything organized into bins, you’re ready to move on to the next step. 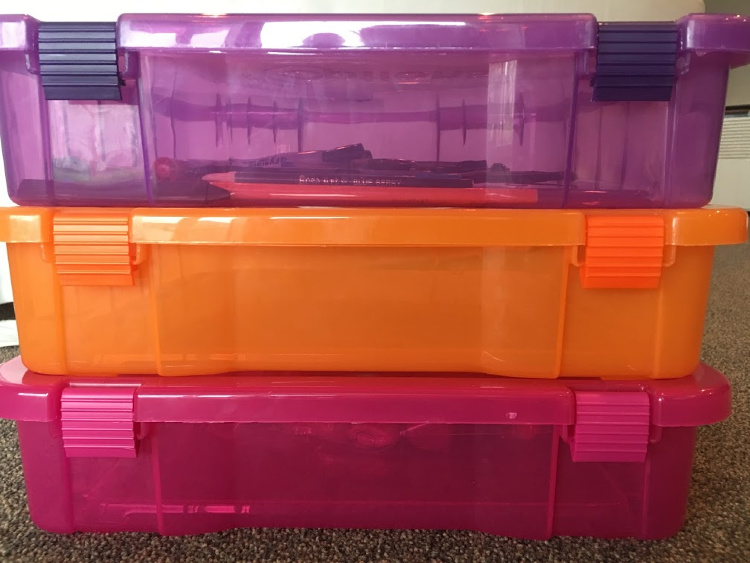 How many bins can your kids have?

In my home, the rule is one bin at a time only. You may find that you can allow two bins or maybe even three bins to be open at one time.

I do think that if you only have one child, multiple bins being open at one time may be a bit easier.

But with nine kids, I don’t ever have just one child playing with a bin. Unless it is during their quiet time, in which case they still only have one bin for quiet play.

To determine the number of bins that work to have open in your home, I suggest starting with just one at a time.

Once your child is done playing with that bin of toys, the second part of the rule is that they must pick up everything that belongs in that bin before asking for another bin.

Pick up the toys completely when finished with one bin

Once your kids have picked up the bin they are playing with and you have checked to make sure, they can move on. 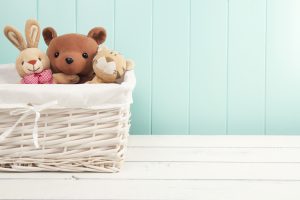 They must ask for a new bin

In my home, I find it necessary to give a quick check to make sure everything is cleaned up before moving on to a new bin.

For this reason, the asking permission step is necessary.

Think about it, if just a few things are accidentally left out of each bin played with, your hard work spent organizing all this toy clutter will be undone in a hurry.

When asking for a new bin, you are better able to keep a handle on the toys, getting rid of toy clutter completely.

The beauty I find in this process is although your kids may be resistant to this system at first, they will most likely end up loving it as much as you do since they will experience many benefits to having everything organized and maintained in this way as well.

What are the benefits to toy organization in a small home this way? 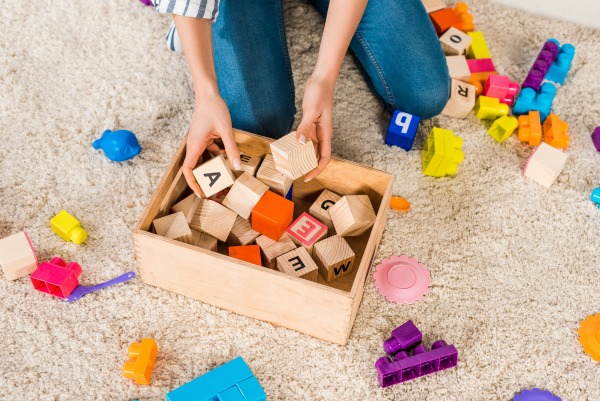 The benefits you as parents experience will be endless

Where to keep the extra bins?

At first I kept the bins on the shelves in the playroom. However, I found that since this was in the basement and often out of my sight, my three little boys didn’t so often follow all the rules listed here. I would find three or four bins open at one time despite knowing the rules.

So, I removed the bins from the playroom so they didn’t have access to them.

Although it was annoying, I kept all the top bins stacked in my bedroom. Then, I could keep complete control over the bins.

Then gradually over time, we moved the bins back into the playroom, one bin at a time as they learned to follow the rules. My kids found they liked the independence of being able to follow the rules on their own rather than having to be more limited on what they could play with since I often wasn’t willing to take all the bins off the stack to get to the bin they wanted on the bottom.

Basically, I made sure playing with a bin of toys wasn’t as easy when the bins were in my bedroom, knowing that I wanted the bins in the playroom.

In time, they learned that in being responsible with the bins on their own, they were able to play with what they wanted when they wanted, one bin at a time.

So, you may find that your kids need to be trained in responsibility in this way as well. I would again recommend starting with keeping the bins where you want them to be played with. But, if your kids aren’t following the ground rules you’ve laid down, move the bins someplace where they won’t have access as easily.

When dealing with toy clutter in a small home, staying on top of the toy clutter and having systems in place to make it something your kids can do on their own is simply priceless. 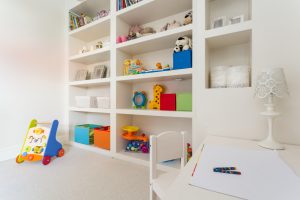 Looking for more on kids and clutter? Check these out!

How to Encourage Your Kids to Be Tidy

How to Clean With a Family 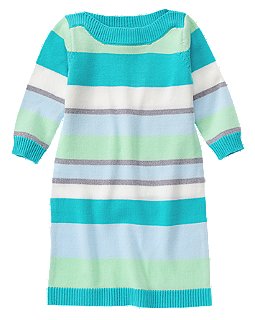 In continuing with all the sales on clothing, now is the time of year to start saving on outerwear and winter wear whether for this… 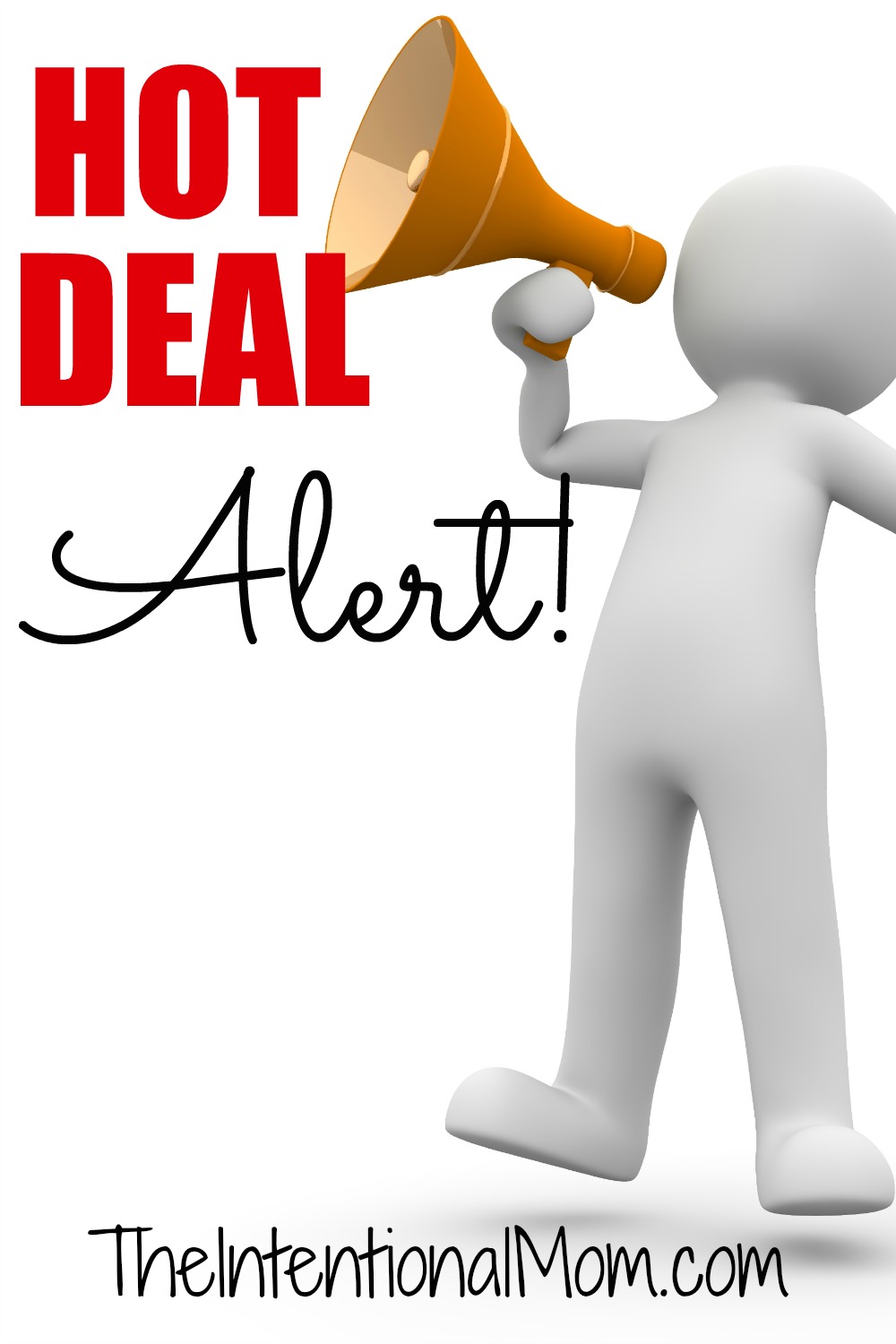 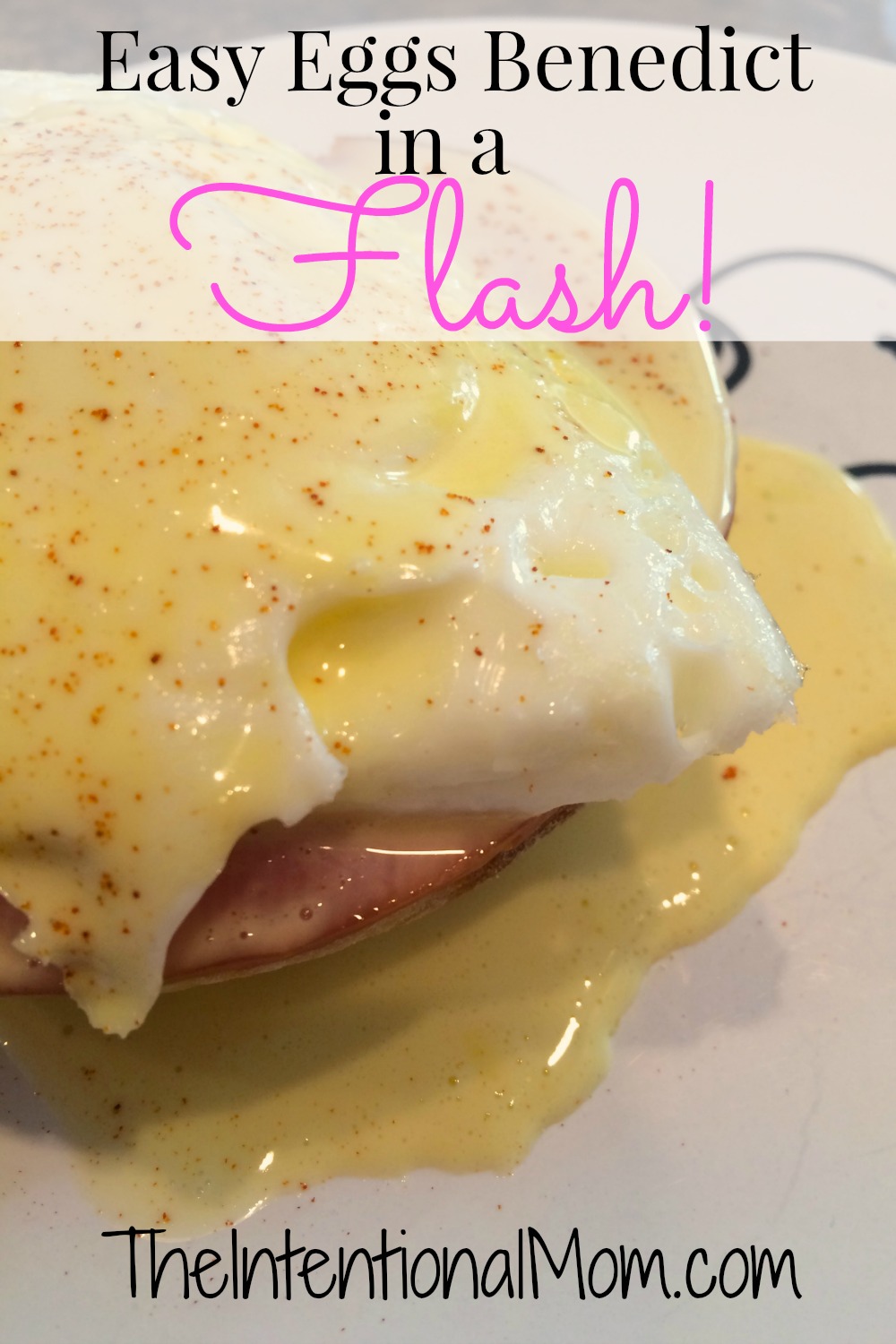 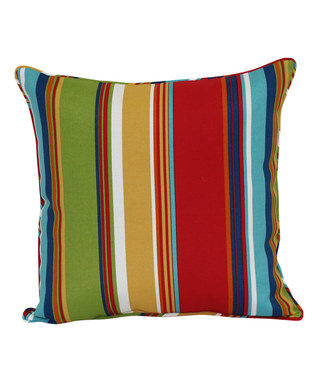 More deals at Zulily that you won’t want to miss. There is something for everyone all the time at Zulily, and their sales, or events,…

I posted this awhile ago, but if you haven’t seen it I didn’t want you to miss it.  I’m putting together a spring cleaning schedule…