Eating disorders are often something we associate with teen girls, but they can occur at any point in one’s life, especially if you are a woman. I should know, I had one shortly after I got married.

Eating disorders often aren’t only about body image issues, but they are also about control. In my case, it was pretty equal between a body image issue and a control issue. I had always been skinny. In fact, as a kid I was told I had “chicken legs” because my legs were so skinny. Part of it was a good metabolism, and the other secret to my skinny self was that I was a dedicated athlete. I was a swimmer from the time I was five, and much of my life was spent with daily swim practices of difficult practices that were usually two hours long, five days a week, year round. With as much as I was burning off, I could eat whatever I wanted.

In college I stopped swimming, and since I took many night classes while working during the day I ate meals late at night, usually fast food. I’m sure you can imagine that after a year or more of this, this lifestyle wasn’t exactly kind to my waistline.

I got married two days shy of my 21st birthday, and the weight I had put on in college was still very much there. I was wearing clothes that were bigger than I had ever worn in my life, and somewhere between looking at the pictures of myself in a bathing suit on my honeymoon and looking at my reflection in the mirror, I decided I was done carrying around those extra 25 pounds.

So, I stopped eating, basically. I ate things like a piece of toast for breakfast, a puny salad for lunch with a dab of fat free dressing for lunch, and next to nothing for dinner—and this was on a good day. The pounds began dropping off, and I ended up losing those 25 pounds and then some. As I watched the scale drop lower and lower and lower, I not only liked what I saw in the mirror, but I also felt accomplished. I developed a plan, put it into motion, and achieved the desired results. A perfect experience for a type-A like myself.

I fell quite a bit under 100 pounds, and even my skinny clothes hung on me. I was cold all the time, I was always low on energy, and because I couldn’t eat anything normal I was limited on where I could go.

This continued for about a year, maybe a little longer. Then my husband and mom confronted me together and called my dieting for what it was. An eating disorder.

I started getting counseling and my road to recovery was not all that fun. Introducing food back into my life after basically starving left me feeling sick and getting sick a lot because my body couldn’t take it. My body needed to relearn what to do with “normal” food.

Through counseling I learned that my discontent with my body image coupled with my feeling so overwhelmed with my new life of trying to figure out how to be married, how to live on my own (I lived with my parents until I got married), and how to be an adult that it was just a recipe for disaster.

It took time, more than a year to become normal again, but I did get there. It was while trying to get healthy again that I became a runner and regularly worked out. For me it was all part of being a healthy person.

Right now I know of two women whom I suspect of having an eating disorder. They are thin, way too thin, and they are exhibiting many of the same symptoms that I spoke of earlier.

Do you know what to look for in the lives of the women (and girls) around you?

Eating disorders can happen to anyone at any age, and the people who suffer from them might surprise you. Oftentimes they are the ones seen as successful, driven, and beautiful—the type of person who appears to have it all together.

Being aware of the signs to look for can help you tune in to those around you. Carefully weigh how you handle your suspicions. Talking to someone you trust who knows the person of concern can be a great place to start.

There is help for those with eating disorders. Sometimes it just takes an observant person to get the ball rolling toward recovery for someone who can feel so trapped and controlled by their desire to transform their body and their life in this most unhealthy way. That person can be you.

It’s Monday again. And what a week it will be. I don’t know about you, but my head is spinning when I look ahead to…

It’s Sunday again, and it’s been a busy week. In case you missed a few posts this week, here are the top 5. Interestingly, I… 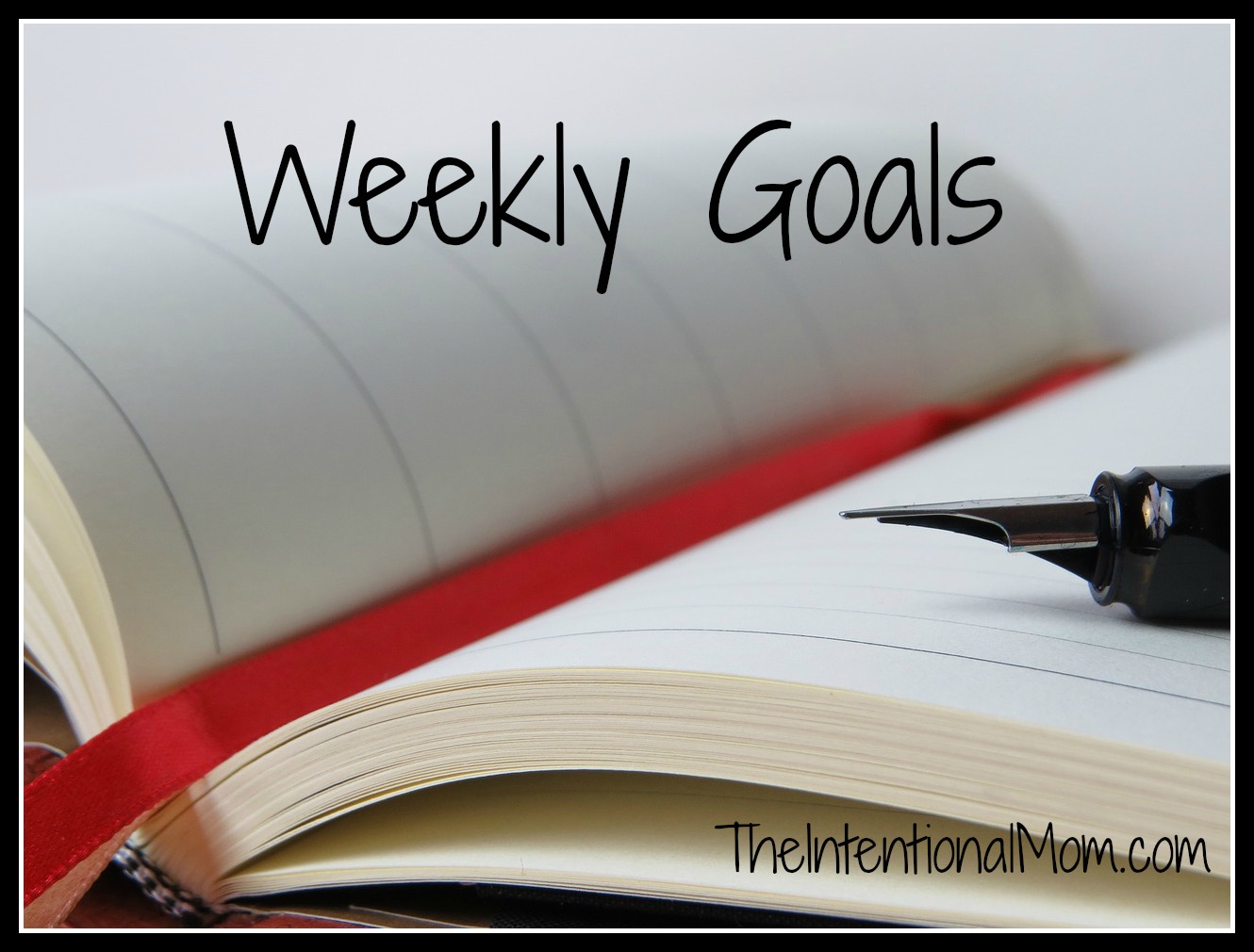 Do you practice the art of setting weekly goals? It has been so useful for me to do this and to do it every week!…

Plaid shirts might just be the top trend of 2016. These shirts are ideal for the beach as a cover up as summer winds down,… 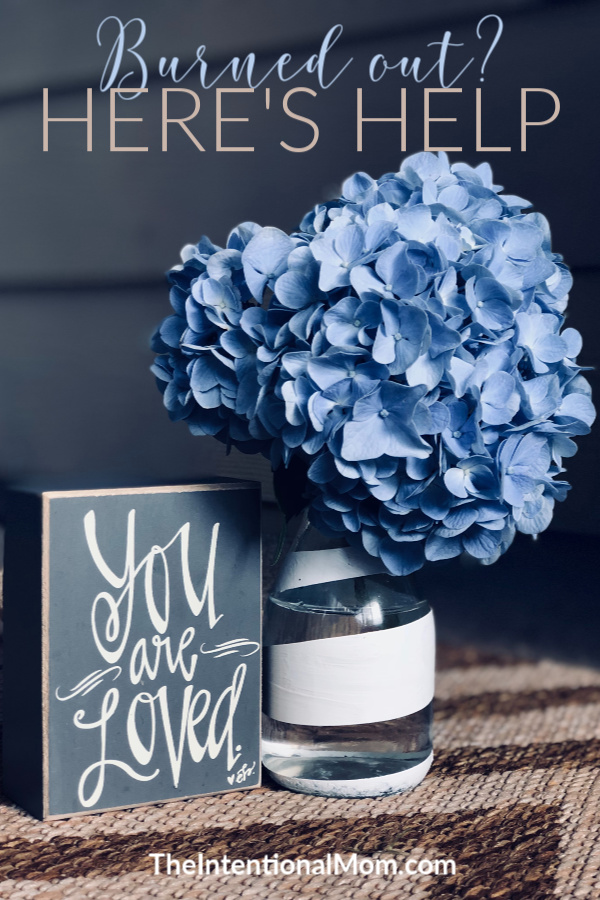 Burnout. I think we all experience this at different points in our lives. You have so many demands on your time that you can be…