We take honesty very seriously around here. I would like to say that lying doesn’t happen, but we do live in the real world.

This story teaches honesty through exaggeration. So often I tell my kids that eventually, their lie, no matter what it is, will come to light in some way at some point. I also remind them that lying is not only telling a mistruth, it is also exaggeration, omission, telling half-truths, and so much more.

This story is one we read a few times a year, and it illustrates a lie coming to light in a rather fun way. Make sure to read all the way to the end.

The Lie That Deserved Another…a tale from Southeast Asia

A man returned home after traveling abroad, eager to brag about his adventures.

“I’ve seen things you’ve never imagined, not even in your dreams, “ he told his friends. “Once I saw the longest ship afloat. The captain was standing at the stern, and he gave the cabin boy a message to take to the first mate, who stood at the bow. The lad was only ten when he started; his white beard swabbed the deck by the time he’d reached the mast. I didn’t wait to see if he lived long enough to make it the rest of the way.”

His friends looked at each other and one said:

“That’s nothing. You didn’t need to leave home to find sights like that. Why, in the forest just over that ridge, I’ve seen a tree so tall that it poked a hole in the sky. Once a bird tried to fly over the top, but by the time it reached the third branch from the bottom, it was too old to go any further. So it stopped and laid an egg, and told its chick to continue the journey. Sven generations of birds have been flying toward the top, and they’re not halfway yet.”

“That’s ridiculous,” the traveler scoffed. “I’ve never heard such a lie in my life.”

“If that’s the case,” asked his friend, “where did you get the tree to make the mast for your ship?”

Read other posts in this series here. 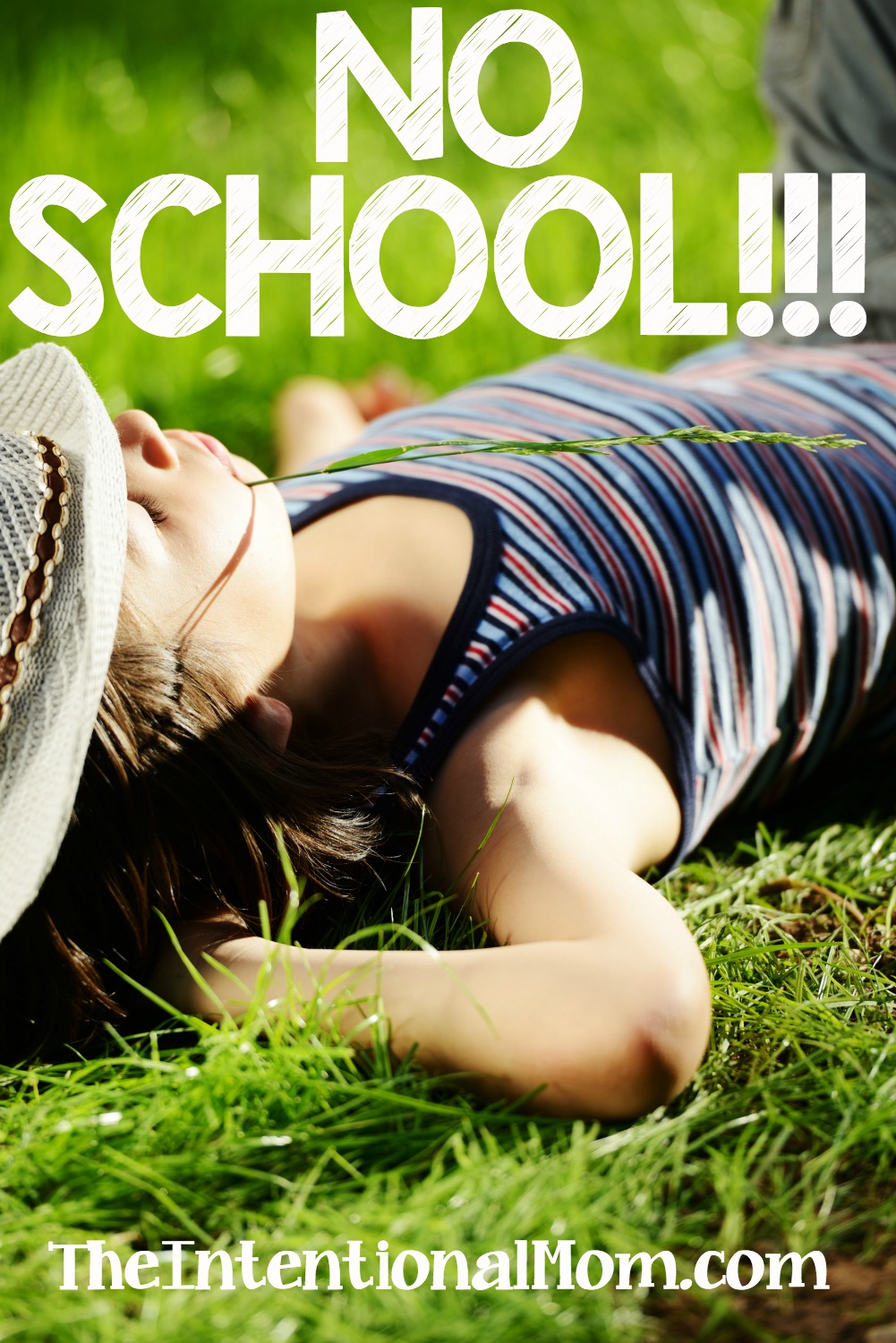 There are numerous things that make homeschooling such a unique experience. Of course juggling running a home and the schedule of a busy family is…

Personally, I am so excited about this deal because I have so been wanting in on the Insta Pot craze. I hear they are a… 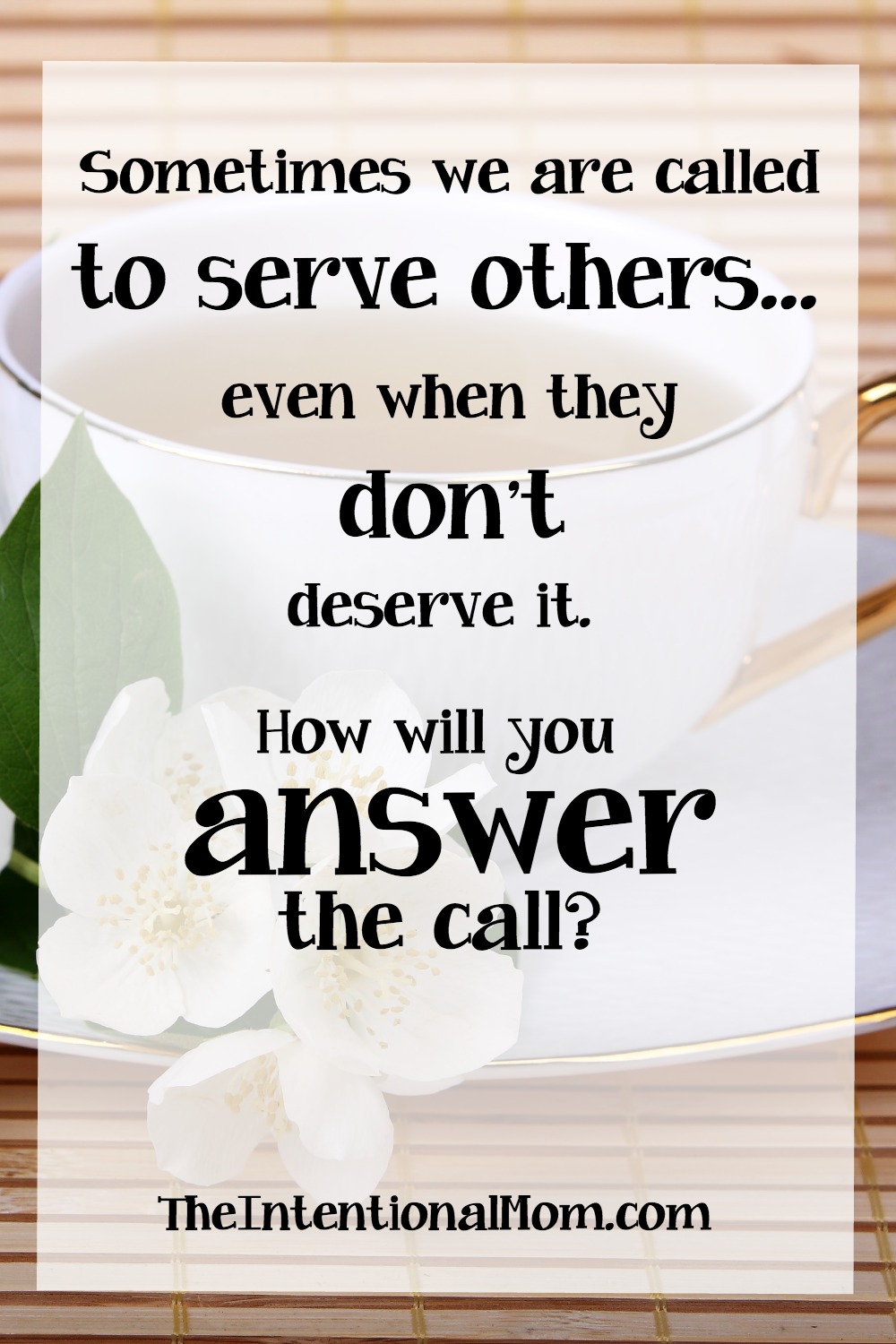 Yesterday. It was one of those days that I would just rather forget. It was kind of train wreck from beginning to end. Maybe it… 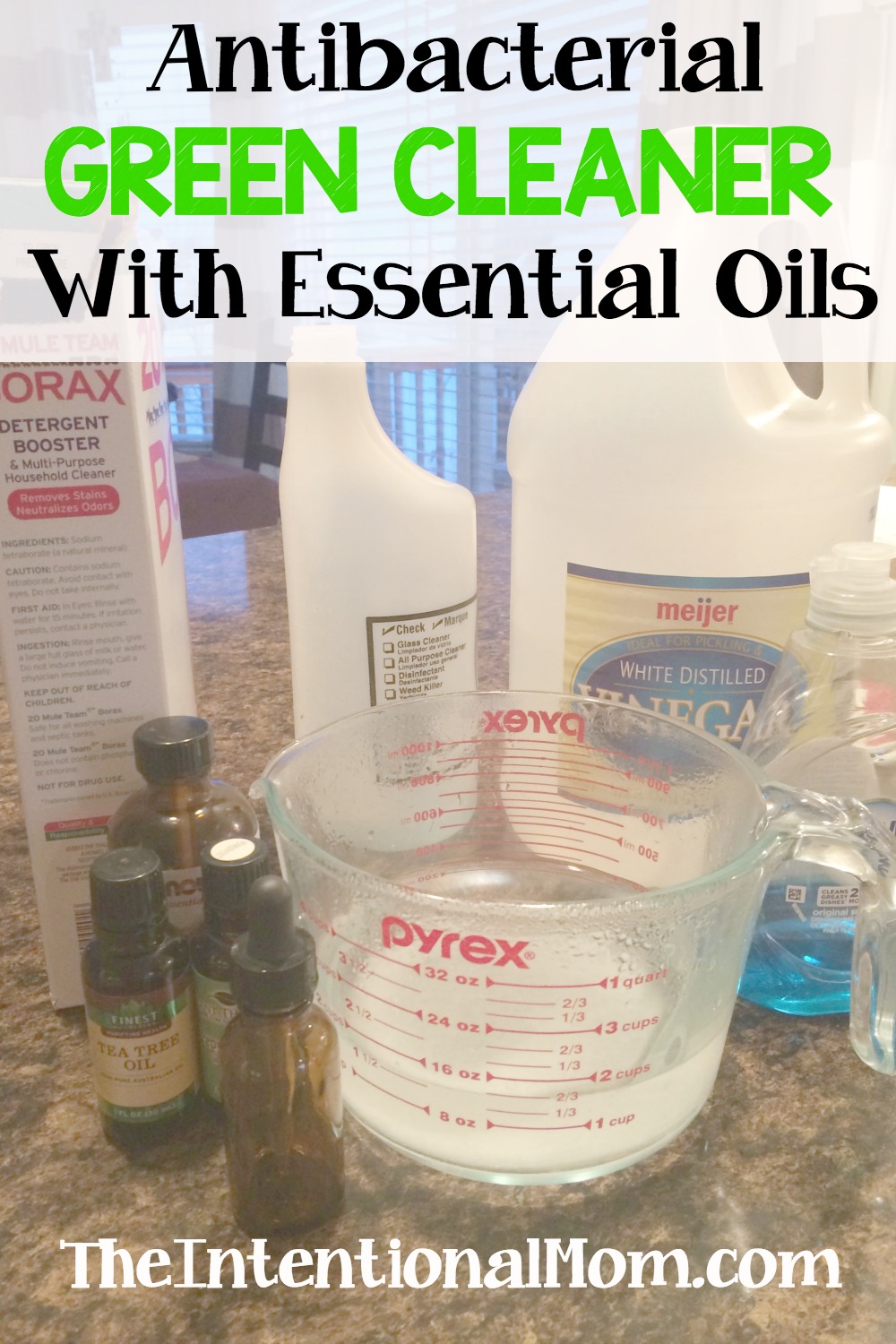 What a fun week it’s been! This week saw the beginning of our new book club, and we are through the first two chapters. You…

Free Shipping has returned! Today only, Gymboree is offering Free Shipping on all orders! There are some awesome sales that you can combine with items as…

I’ve written about it before, and later today I have a post going up that will talk about the importance of doing something that makes…