Math skills are obviously a useful skill set to master, and I love that homeschooling means that we can make sure that our kids really understand math. Finding a homeschool math program doesn’t have to stress you out, however.

I’m not sure I ever really understood math as a student, so if you find yourself unsure of your ability to homeschool because math was never really your thing, know that I was there, too. However, there are such amazing resources out there today to help in areas where you might fall short.

Whether you are weak in math or any other subject, your own shortcomings don’t have to limit your ability to homeschool. I actually ended up taking my daughter’s algebra right along with her so that I could understand and help her. We have been helping each other through.

With that being said, let’s talk about some of the math resources that we love. For math curriculum, we primarily use RightStart Mathematics by Activities for Learning. You can find them here, http://store.rightstartmath.com.

I like many things about this math curriculum. Their program is greatly based on the abacus, just as math is based in many Eastern nations. The abacus is a great visual, and I have seen how it helps math make more sense in my four students thus far.

I also like how in the elementary ages, they have kids relearn to count numbers like 11, 12, 13. What sense do these names for the numbers make, anyway? They have students call these numbers one-ten-one, one-ten-two, one-ten-three and so on. Then, when they get to 20, it becomes two-ten, two-ten-one and so on.

This helps kids understand so much more about place value, which is one of the building blocks to performing mathematical operations. My first graders are adding four digit numbers with ease, which I attribute to having a sound education in place value.

My goal is for my kids to have a firm understanding of math during the elementary ages so when they get older and math becomes more complex, they have a solid foundation on which to build.

Because no two kids are the same, my second child was having a hard time grasping subtraction in first and second grades. We worked and worked with it, but the light was just not coming on.

If this happens to you, don’t panic. I handled it by talking to other homeschooling moms about the programs they used and why they liked them, much like I did in the beginning.

I decided to take a detour with Math-U-See, and it proved to be a great move. You can find them here, http://www.mathusee.com/.

Oftentimes hearing things said a different way just makes things click. This is a great program, too. It has DVDs of footage taken in a classroom setting with a teacher and his students that your students watch.  Then, there are exercises that you work through together. The videos explain things well and in a logical format. We ended up using this program for about a year and then jumping back into the RightStart again the following year as my son had a firm grasp on the concepts that he had been struggling with previously.

With my now third grader, she is a reluctant learner who is not a fan of school in any way, which has its own unique challenges. She did not like learning to read, although she now loves it, and math is like pulling teeth to her.

This girl learns best when she doesn’t realize she’s learning. After fighting through math day after day, I again started asking around about different programs within my circles of homeschoolers. I decided that Life of Fred could be fun for her since this program is all about inadvertent learning.

Each book is inexpensive, and it is just a fun way for her to look at math a different way and learn a few things, too. I am not sure how this program would be as a stand alone math program since we are still using it with the Right Start math, but she does enjoy this fun detour.

As I mentioned when talking about Language Arts, we do start with Switched on Schoolhouse math in 5th grade, so that gets added to the RightStart Math.

RightStart Math ends after geometry, but we continued on with the program that Right Start recommends for algebra with VideoText Interactive.

We have loved this algebra program. I have done it along with my oldest and actually understand algebra for the first time in my life! 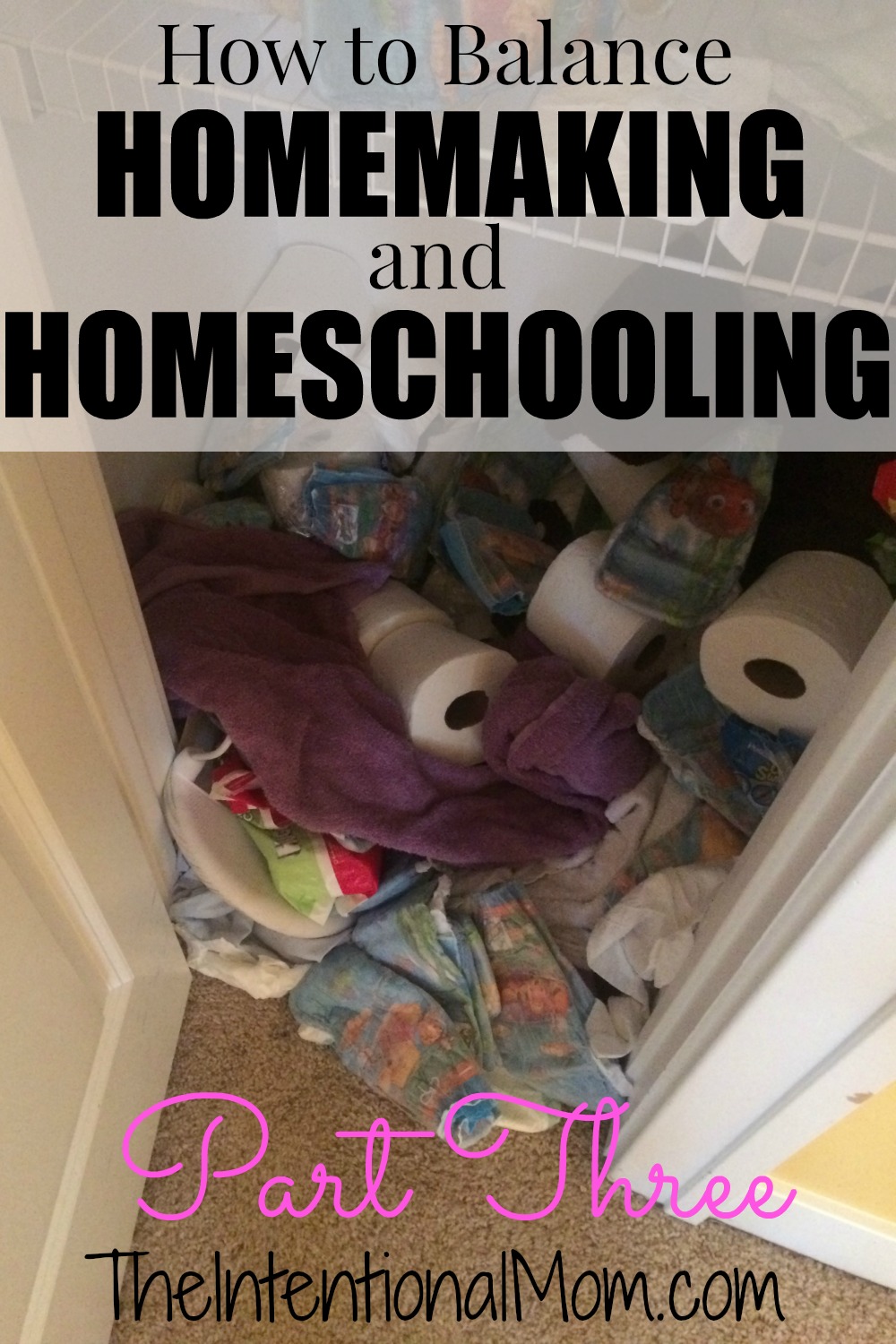 Thank you for meeting me here for the third and final day in this mini-series on balancing homemaking and homeschooling. If you have not read… 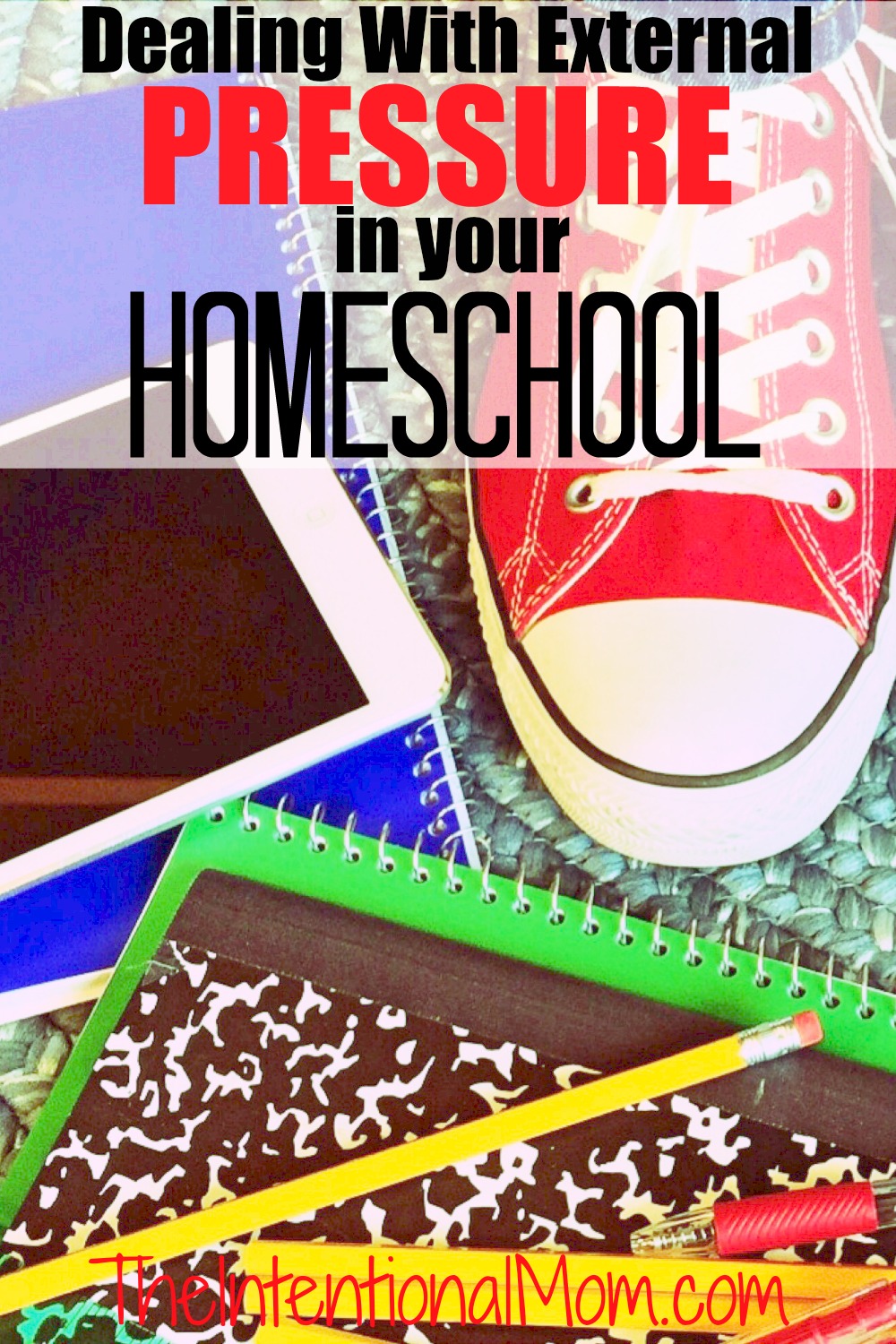 Homeschooling can be a demanding, grueling, and difficult journey, especially when you face external pressure and criticism as a result. This criticism and pressure is…

If you have thought of subscribing here but haven’t taken the time, I wanted to make sure you saw that I am now offering a…

Part two of ways that young ones can be entertained while teaching older kids. You can find part one in Homeschooling: A Series Part One…. 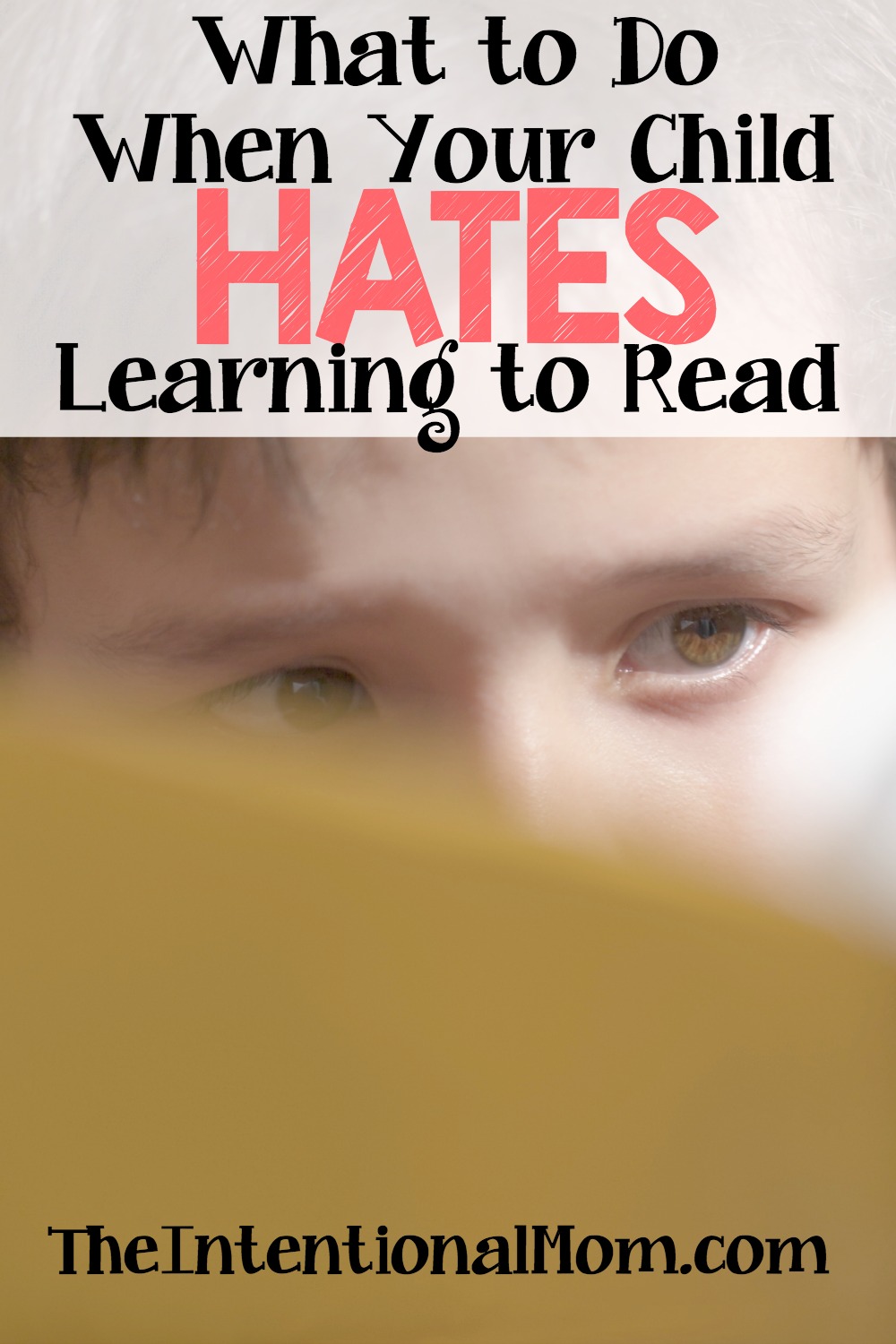 Do you know what to do when your child hates learning to read? They can hate it for a variety of reasons, especially if there… 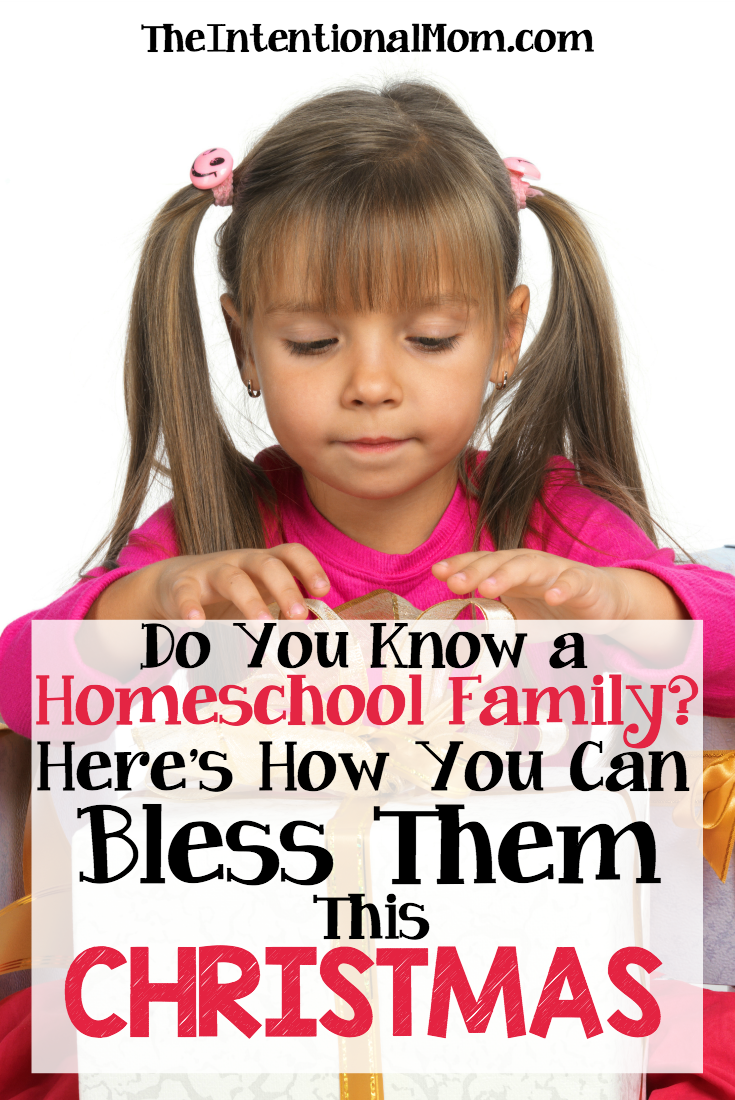