It was one of those days that I would just rather forget. It was kind of train wreck from beginning to end. Maybe it would paint an accurate picture of the day to tell you that I sent my husband to the store at 11:00 p.m. for some chocolate ice cream.

I think part of the problem was that my day started with two “sick” kids. Neither were really sick exactly as one was in bed with a headache and another was having womanly issues that left her in bed.

These two issues took my two oldest girls out of commission, which is like me trying to get around on one leg.

The thing about having a large family that also home schools is that we are all so dependent on one another in order to get through the day. Each person has certain roles to fill and jobs to complete, and usually one person’s tasks and roles depend on someone else getting their things done first. I’m sure you can imagine how missing people makes for missing parts, and how can anything operate well with missing parts?

It’s one thing when someone has a sports practice, sleepover, or job that we know will leave someone missing ahead of time, but it is when someone is missing without warning that things really get hairy.

In all honesty, with two girls in bed I was beyond annoyed. I guess it was primarily because as moms we generally have to keep going with the day despite having headaches, womanly issues, or even being downright sick as a dog.

Can I get an amen to that? Seriously, go ahead and leave an amen in the comments so we can be reminded that we are all in this motherhood thing together.

I was preparing to march upstairs and drag my girls out of bed when I felt this overwhelming calling to serve them rather than to expect them to serve in spite of their ailments. When I was aimed and ready to fire at my girls, explaining that life doesn’t just stop when we need it to at times, I felt called to stop. I wanted to make sure my girls understood that sometimes we just have to suck it up and keep right on living, even when we don’t feel perfect. And yes, even when we feel horrible!

Yet, as I walked to the steps to go tell them these very things I was convicted. I knew that at this time, they didn’t need to hear any of those things.

I knew that my girls just needed to be served. By me (as if I didn’t have enough extra work by now!), but my girls needed me to serve them.

So, I listened to that little voice in my head, and I served my girls some tea in bed, even when I didn’t think they deserved it.

That’s the way it goes sometimes though, isn’t it? Sometimes we are called to serve others, even when they don’t deserve it.

When you hear that voice telling you to serve unconditionally, what will you do? 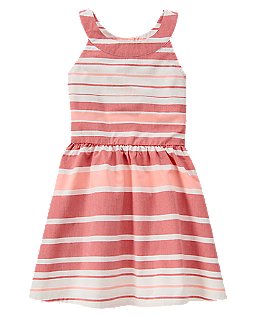 There are some nice prices over on Crazy 8 right now, and there are a ton of things to choose from. (this post may contain…

Do you have an Instant Pot? It is my favorite kitchen tool, and it has been since I got mine almost two years ago now….

I have been posting five things that I have loved each week for a while, and it is something that I love doing. It forces… 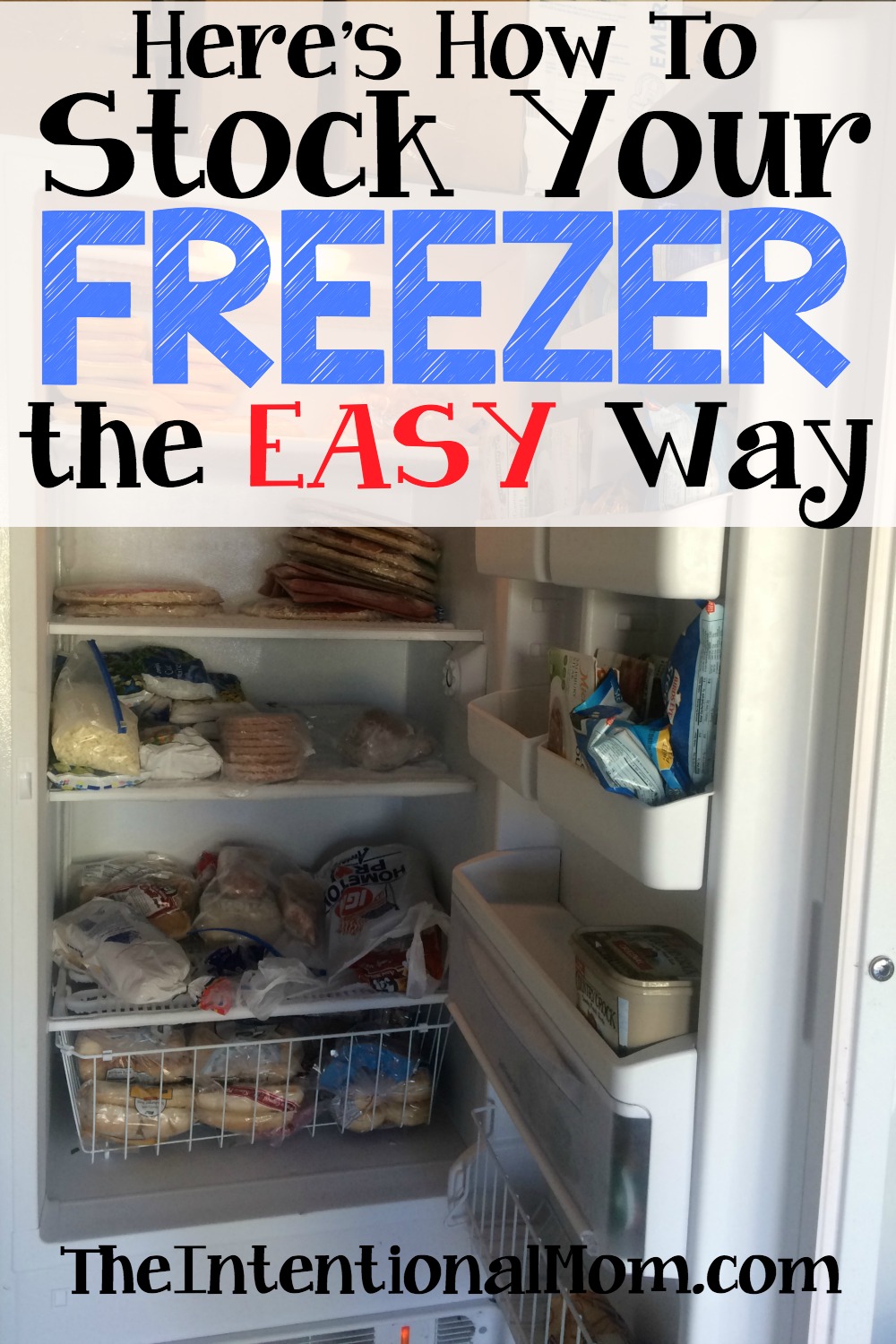 Freezer meals are a busy woman and mom’s friend. But, if you hear “freezer meal” and think you’ll be standing in your kitchen cooking all… 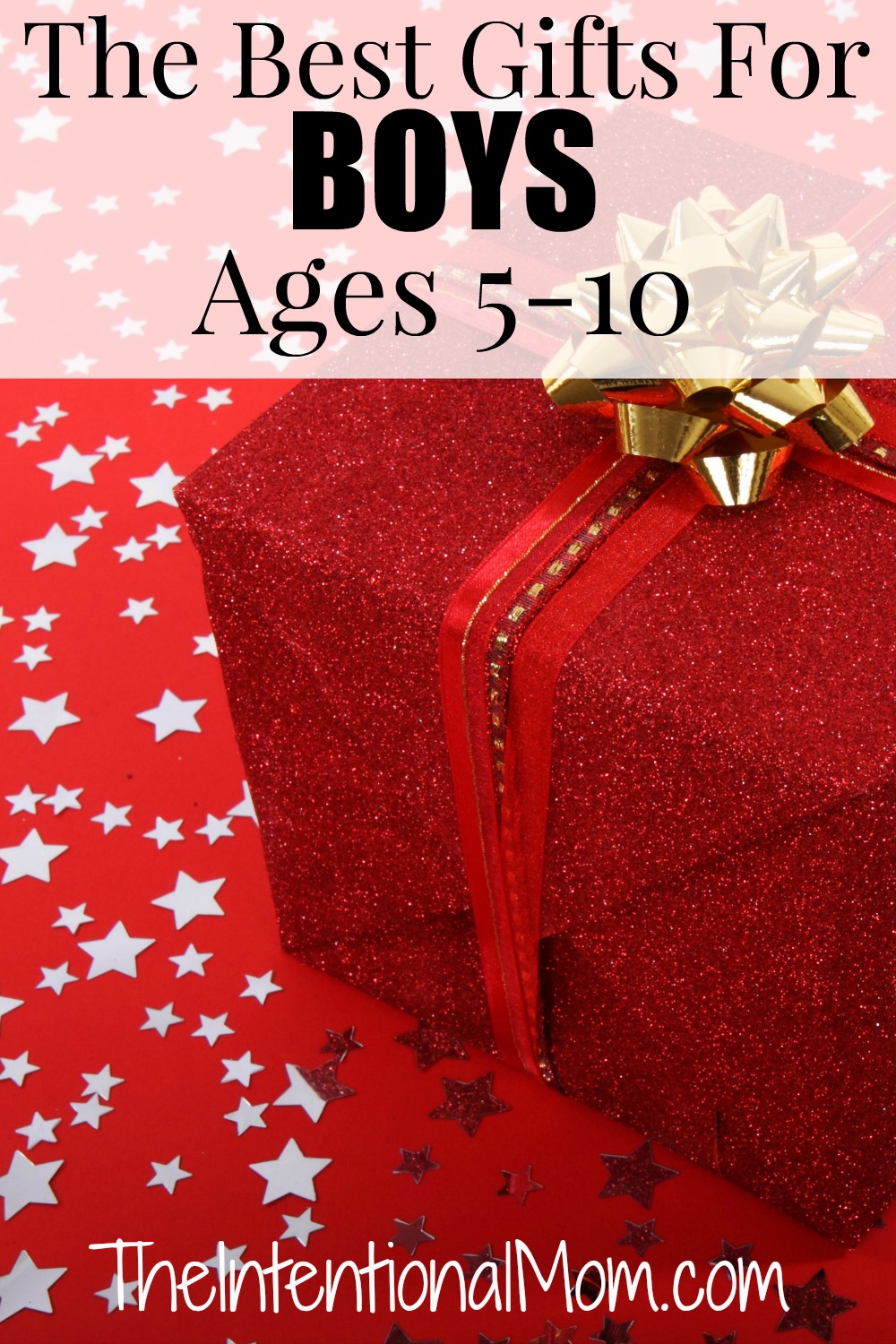 Do you have boys from the ages of 5 through 10 to buy for this year? If so, then you are in the right place….

This cheesy braided bread is a family favorite, almost more than anything else I make. I enjoy it because it is easy, and it can…