If there is one thing that really bothers me, it is when my kids shove their responsibilities on to someone else. Actually, it may be my biggest pet peeve. Whether they are taking things that don’t belong out of their room and throwing them in the hallway (rather than putting them away), hiding things where they don’t belong to make their jurisdictions appear to be clean, or simply procrastinating with something that they know someone else is depending on them to get done first, it really gets me going.

Out of all the stories and lessons on character we have, this is the one that best illustrates the concept of doing something that is convenient for you while giving not a care in the world to how that affects someone else.

This is an ancient Middle Eastern tale. Read it to your kids, and see if they can come up with responsibility as the character trait that is being illustrated.

There once was a very rich man who built for himself an immense house surrounded by a high wall. Inside the wall he kept magnificent gardens with every kind of flowering bush and tree. He loved nothing so well as his gardens, and he was always adding beds and pathways and fountains to the grounds. As his servants dug, they unearthed all sorts of useless rocks, which the rich man ordered tossed over the wall. Day after day, season after season, his servants shaped his gardens, throwing carloads of stones into the road outside.

One day an old man passed the estate and paused at the gate.

“Tell me,” he called to the rich man, who was inspecting his grounds inside, “why do you toss these stones from what is not yours to what is yours?” “What do you mean, old man?” the rich man laughed.

The old man gazed at him sadly.

“Everything in this world is fleeting,” he said, and turned away.

“Well, he’s a strange one,” the rich man thought. He hurried to show his workers where to build a new pond.

The years passed, and hard times came. The man’s fortune began to dwindle. Soon he found himself pressed by his creditors, who forced him to sell all he possessed, including his beautiful house and gardens. He ended penniless and ragged.

One day he was wandering the streets, begging for food, when he happened to pass the grand estate he had called home. The road running beside it was full of sharp rocks; he stumbled on one, cutting his bare feet, and sat down to tend to his wounds.

As he sat, bleeding and tired and sore, he looked up at the high wall and then down at the rocks that littered its base. “Why did I not treat what lay outside my wall with the same respect I treated what lay within it?” he wondered. “Now I have lost my garden and inherited my own folly.”

And suddenly, he remembered the old man’s words,

“Don’t toss stones from what is not yours to what is yours.”

Being a parent is never easy, and there is no playbook. We can only take it day by day, step by step. The Odd Life…

Here are some upcoming Daily Deals on Amazon that I thought you’d like. Some of these started already and some are later in the day… 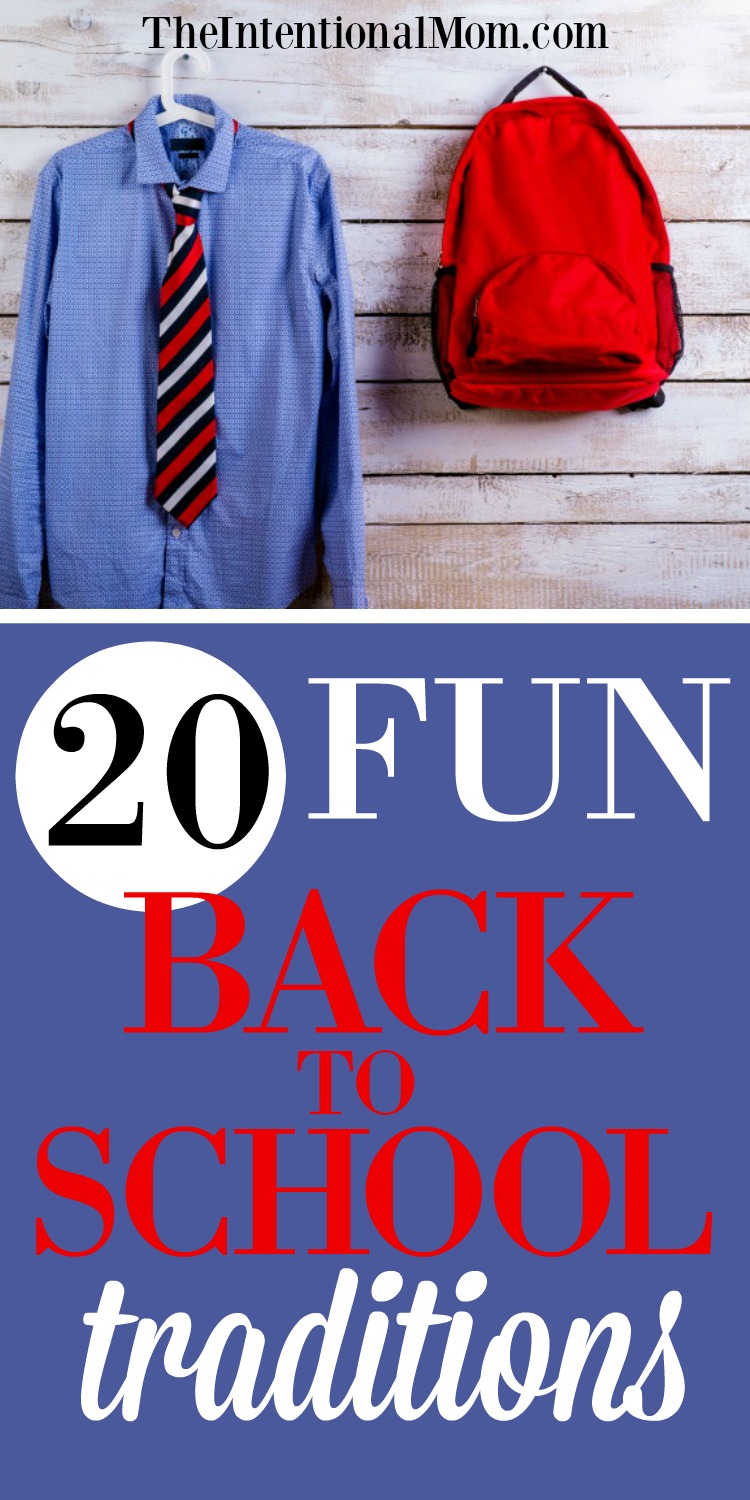 Back to school time can be a stressful and anxious time for both students and parents. While we can’t completely remove the stress or anxious… 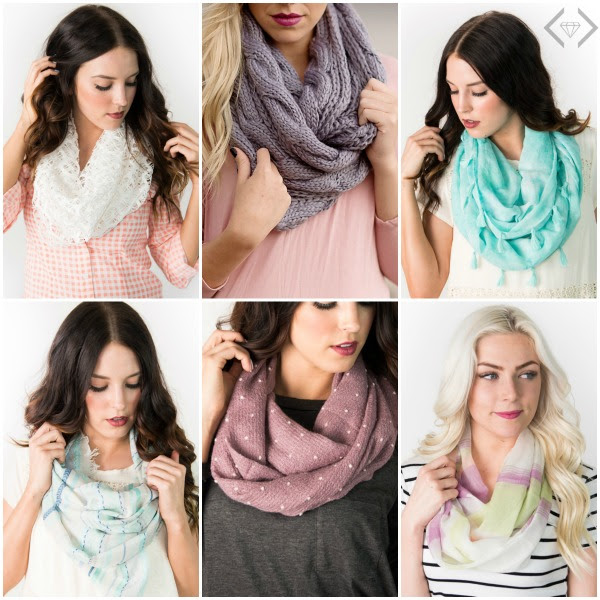 You may already know this about me, but I am not ashamed to admit that I have a thing about scarves. I love all things… 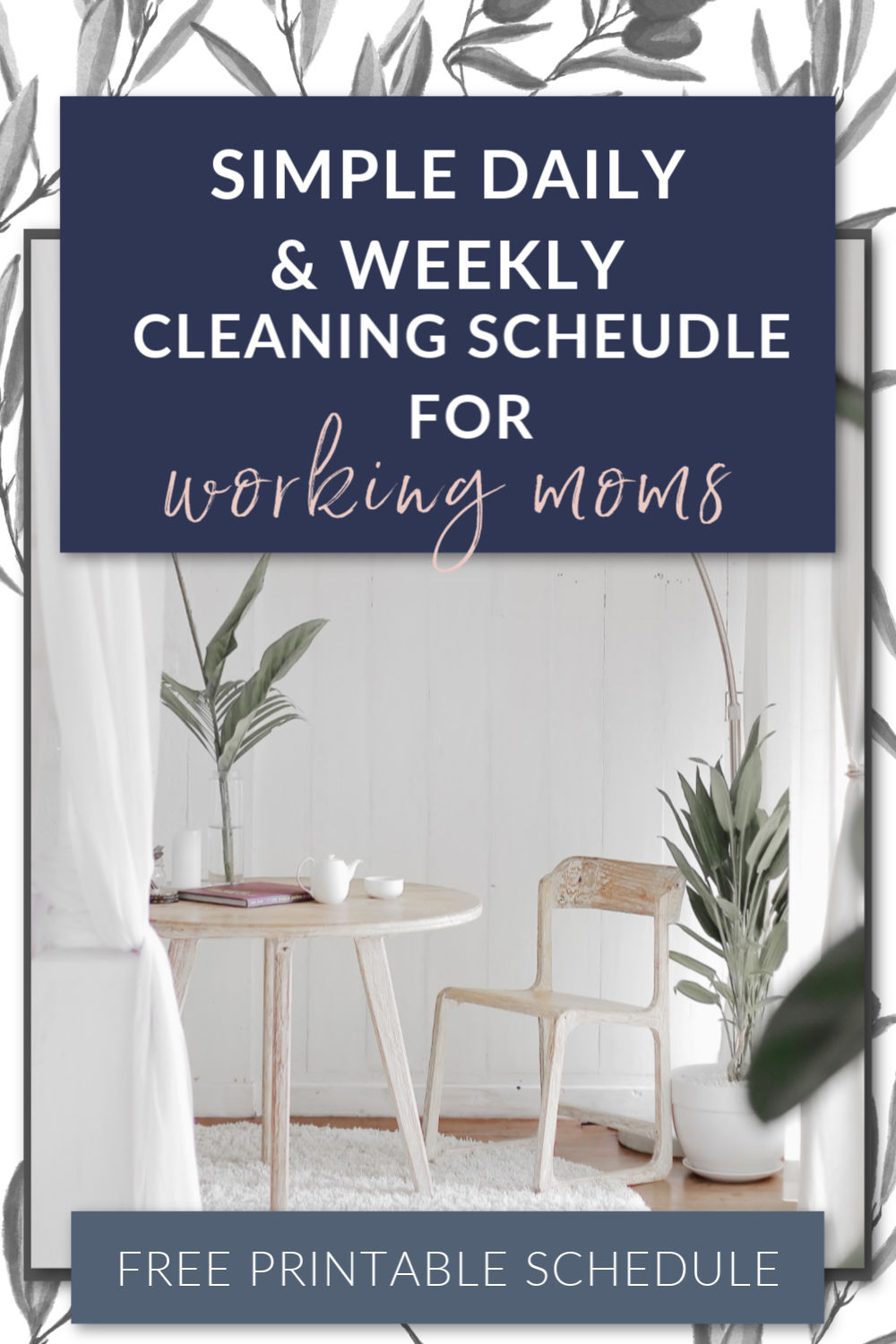 Being a working mom and still keeping up on a home is anything but easy. Not only are many of your daily hours spent working,…