When you think of the word allowance, is it only kids who come to mind? If so, let me ask you to think outside of the box a bit because allowances really can serve adults as well.

Maybe the word allowance doesn’t seem to fit when thinking of adults, and in this case perhaps “spending limit” might sound a bit better to you. You can call it whatever you would like, but having a set limit on what we as adults can spend in a given period of time is a very good way to maintain a life of frugality.

As I talk to more and more people, I realize that like me, they can so easily spend money without even realizing it at times. There are many reasons we spend money, and if you’ve not read my post on spending languages, that might be a really great place to start.

But, spending money really can get us into trouble in more ways than one.

For this reason, I’ve got 10 really great reasons why allowances shouldn’t just be for kids. When you have a spending limit in place, you’ve got a certain amount of forced accountability built right in. If you’ve decided on an acceptable amount of money to spend each week or month, you are accountable to spending only within that parameter. People often overspend because they aren’t accountable to anyone or anything in what they spend. Having an allowance is a great way to have some accountability when it comes to the money you spend.

Hiding spending from yourself or others

If this one hits home for you, no worries, it did for me at times as well. Spending can give us that thrill, that little bit of excitement, and really make you and me feel happy…at least until buyer’s remorse sets in, and then you just have to figure out how to hide the things you’ve bought – along with any evidence that goes along with it from yourself or others. Maybe you just don’t look at the balance in your checking account too closely in order to avoid it, but it’s there, and you have to work hard to hide it in most cases.

Speaking of buyer’s remorse, it’s also known as guilt. Feeling guilty for spending too much or buying things you should’t can really take that feeling of excitement right out of the spending adventure. I think avoiding having to feel guilty is perhaps the biggest payoff to having an allowance.

You know how it is. When you buy all that stuff you are left having to find a place for all that stuff. If you have a habit of mindlessly spending, there’s a good chance that you will be suffering from stuff overwhelm, which takes a good thing and turns it into a very bad thing.

A warped sense of appreciation

When you have spending limits that you put in place and then enforce with yourself, you are setting a fabulous example for others whether your kids or someone else. Teaching others to have healthy spending habits by the example you set is another benefit of having an allowance.

Along with setting a good example, you are leaving a strong legacy for others to carry on in your footsteps. This alone is a great reason to focus on having an allowance for the things you buy.

Clearly defining the difference between a want and a need

When you only have a set amount of money to spend each week or month, it forces you to define what is a want and what is a need. You are forced to decide how badly you really want something, and you learn how to list the things you want in the order of importance. In some cases, you cross things off your list entirely!

Keeping a healthy perspective of money

When you are forced to only spend money with intention, you automatically have a healthier perspective of money. This happens fairly automatically when you just can’t have everything you want, unless you’re lucky enough to have a rather large allowance.

Being honest with your spouse

If you are married and have agreed about how allowances work, you will be able to be completely honest with your spouse about the things you do and don’t buy. Let’s face it, hiding purchases from your spouse because you overspent is really just lying to your spouse. I’ve been married for 21 years and can say that whether you are lying about the little things or lying about the big things, it’s never a good idea.

Before you assume that allowances are only for kids, think again. Having a spending limit just might be the best thing to ever happen to your budget!

Are you unsure of even how to create a budget? No worries, I can help there, too. Just download my Easy Budget Creator and fill in the blanks. Easy peasy!

Here is a bit more about our book club…

This book club is a way of encouraging others to carve out the time to read at a pace of just two chapters a week because I’ve learned that finding time to read never just happens on its own.

Generally, every Monday and Thursday there will be blog posts here with Monday’s Inspirational Reads somewhere in the title with my reaction to each of the two chapters for the week. 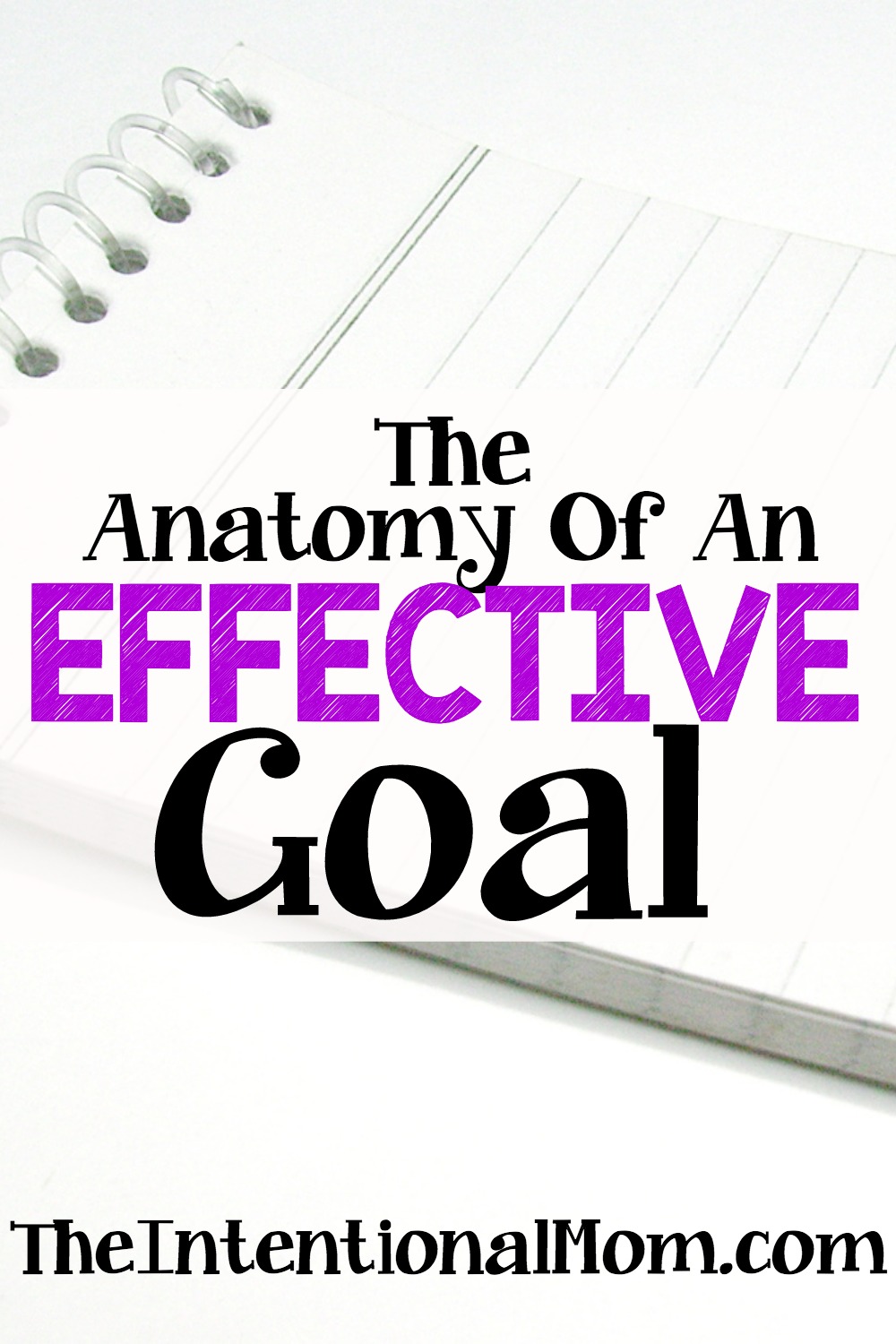 When it comes to taking back our time, setting goals is an essential ingredient. Goals provide direction, give purpose to the things we say yes…

Of course we all want our kids to be able to follow directions, but did you realize that this is a skill that can and…

At times we all face things that seem to be unfair. If we are not careful, this can give way  to envy, which becomes our… 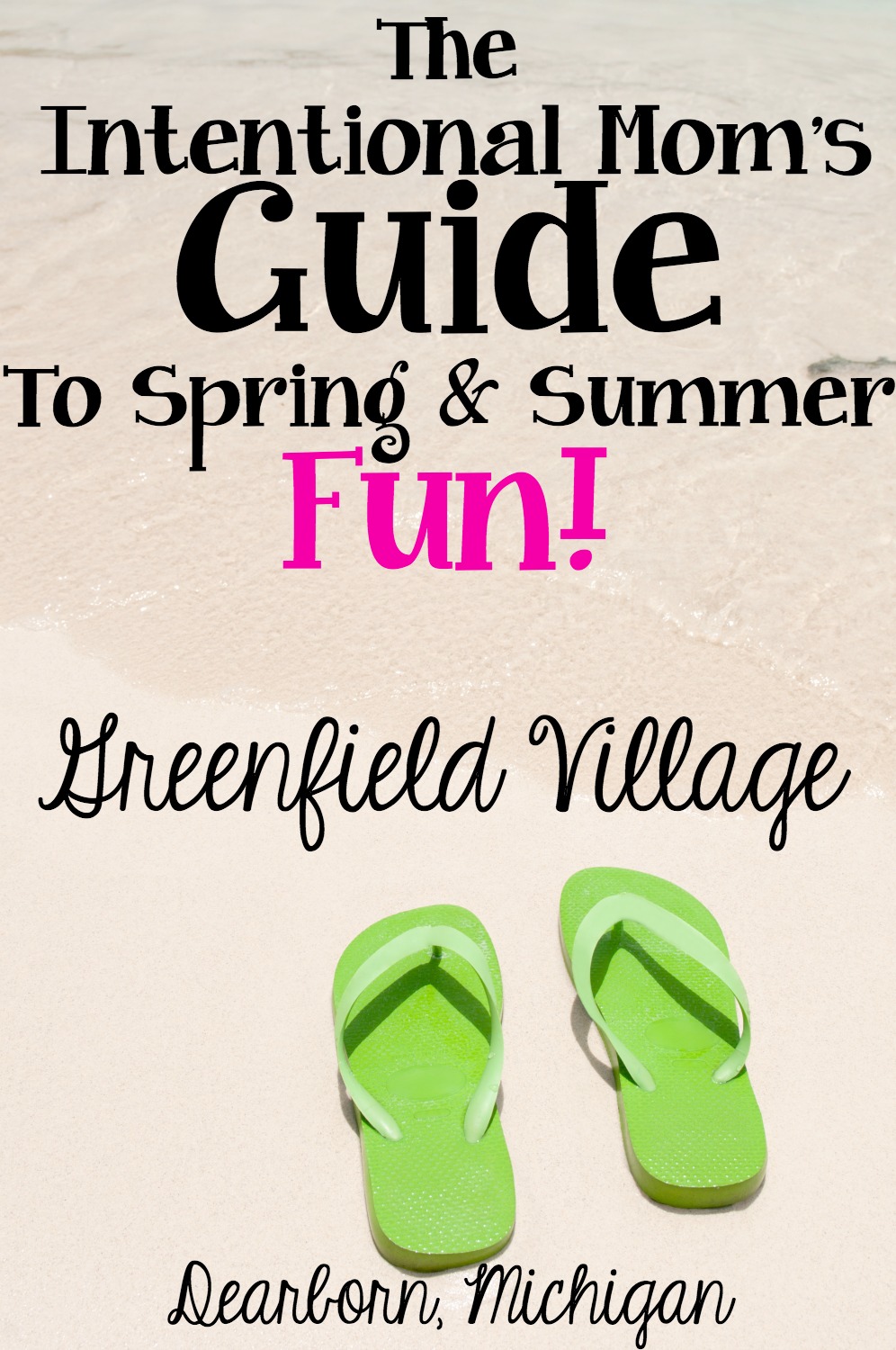 With a bustling family of 9, I can say that it is rare that we can get everyone all together in the same place without…