About three years ago, a house was built on the vacant lot across the street from our house.  Having built two houses of our own, it was kind of fun to watch the family come asses the progress on their home every few days as it was being built.  It is such an exciting time.

Then around Christmas they moved in, and since we were covered with a blanket of snow until the following spring it was a few months before we officially met our new neighbors.  Upon meeting them we heard about how excited they were to have finally built their dream house after all these years.

As the summer came, they worked hard side by side putting in their landscaping and their lawn.  With two girls around the same ages as two of our girls, we got to know them a bit more.  They were nice enough, and our girls became regular playmates.

It was so sad to see a “for sale” sign go up in their yard this past Christmas, and so puzzling since they had only been in their dream home for two years.  Again with the blanket of snow that covers the North, we didn’t see them or find out why they were moving – at least not until just a couple of weeks ago when we found out their home was sold.

Divorce.  The couple is getting divorced.

I have family members who have gotten divorced, and I have friends who have gotten divorced.  However, watching it play out across the street has been strangely unsettling.  Over the past few weeks I have been noticing how when the husband was home, the wife was not, and vice versa.  I watched him load up his car and drive some boxes to his new place several times, and I watched her loading up her car one day as well.

Marriage is hard and divorce happens for all sorts of reasons, sometimes for very good reasons, but I think there are few who are glad to see it come upon someone they know or someone they love.  I don’t really even know this family that well, but it was impossible not to see the sad faces.  It left my heart broken for them and for their girls.  Not necessarily because in their case this isn’t the best thing, but because less than three years ago I don’t think they saw this coming.

Just today my girls said goodbye to their girls, and I watched the wife leave the house for the last time, and then I watched the husband leave the house for the last time.  Their trash cans are at the end of the driveway filled to overflowing with various things they are getting rid of, and as of about 30 minutes ago there is a trailer in the driveway and new people moving in.

I can’t help but notice that within a course of 12 hours, one family’s life has come to a complete end, leaving two crying girls in its wake, while a new family is excitedly starting a brand new chapter in their journey.  From one extreme to the other, all in the same driveway, within two hours of one another.

I am reminded that life is hard.  Life is messy.  Life is even ugly at times.  But it is true, that in every end there is always a new beginning. 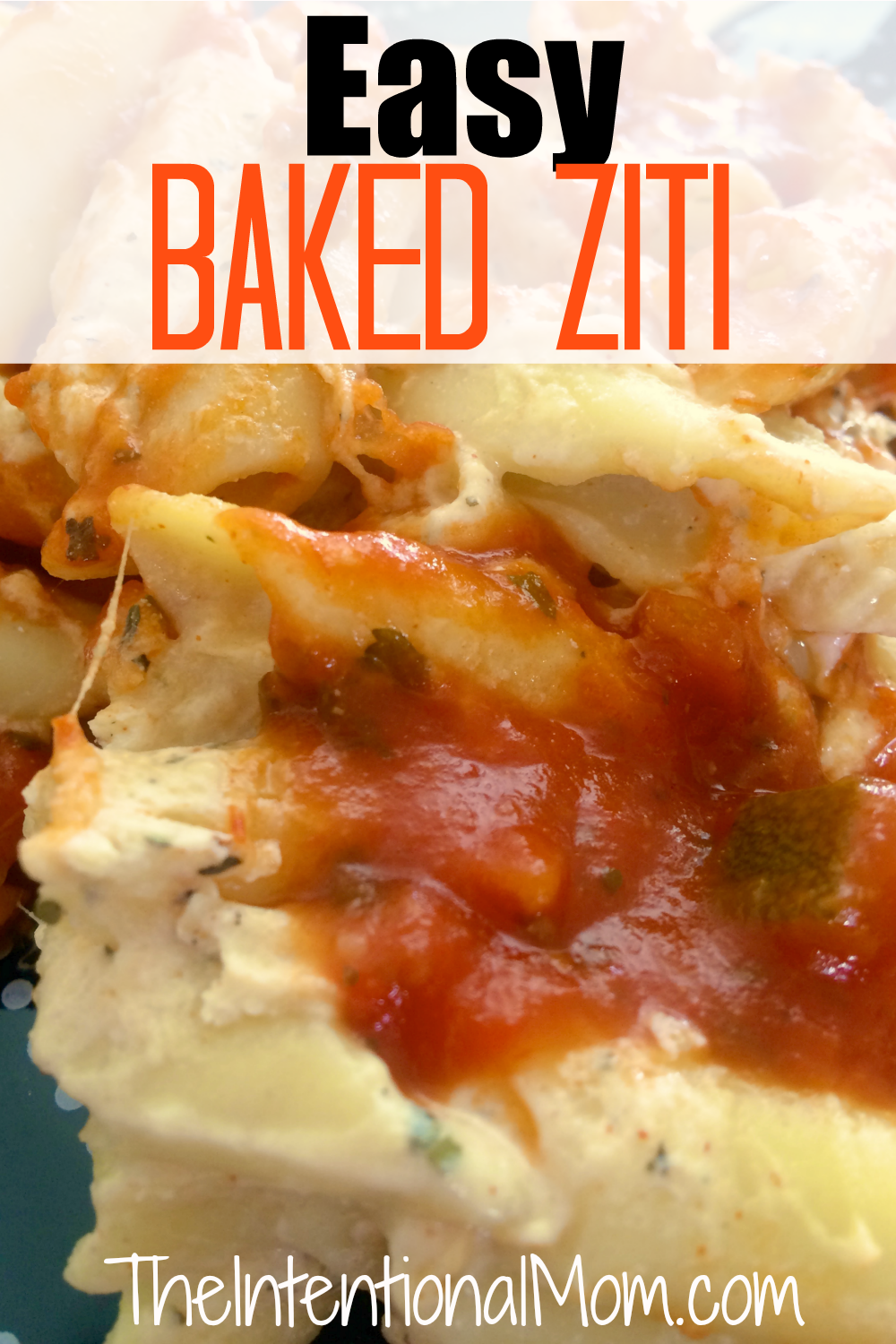 Baked ziti is a favorite in our house. I like it because it is quick and easy with ingredients I often have on hand. I… 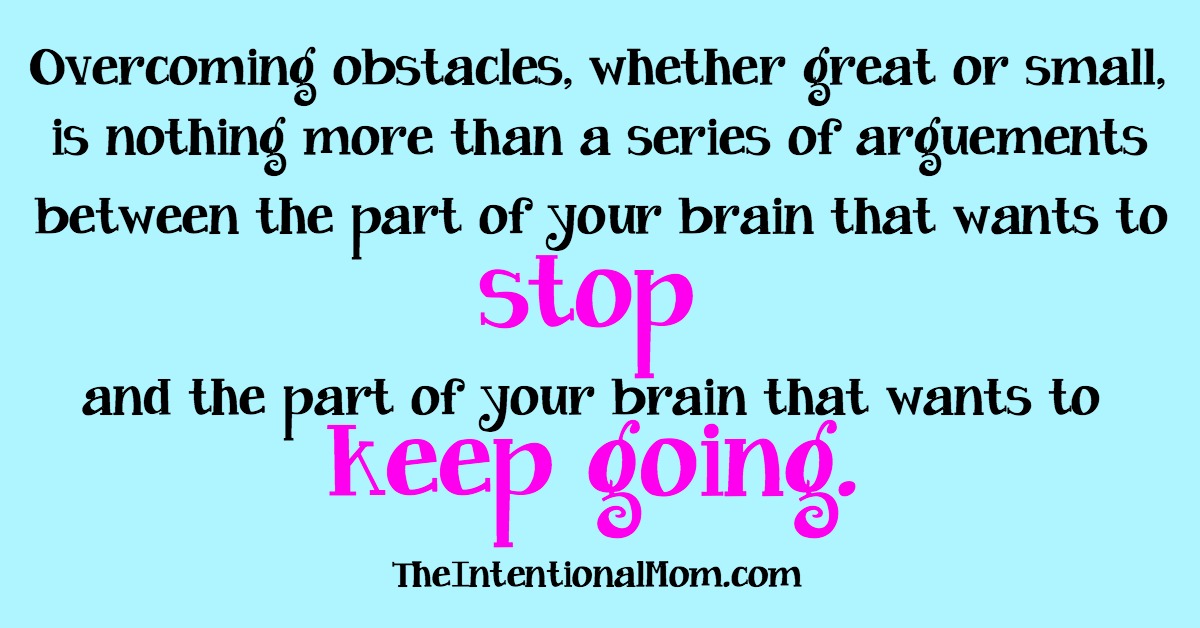 Sometimes we are our own worst enemy, aren’t we? We can have all these goals and all these plans, only they never seem to happen…. 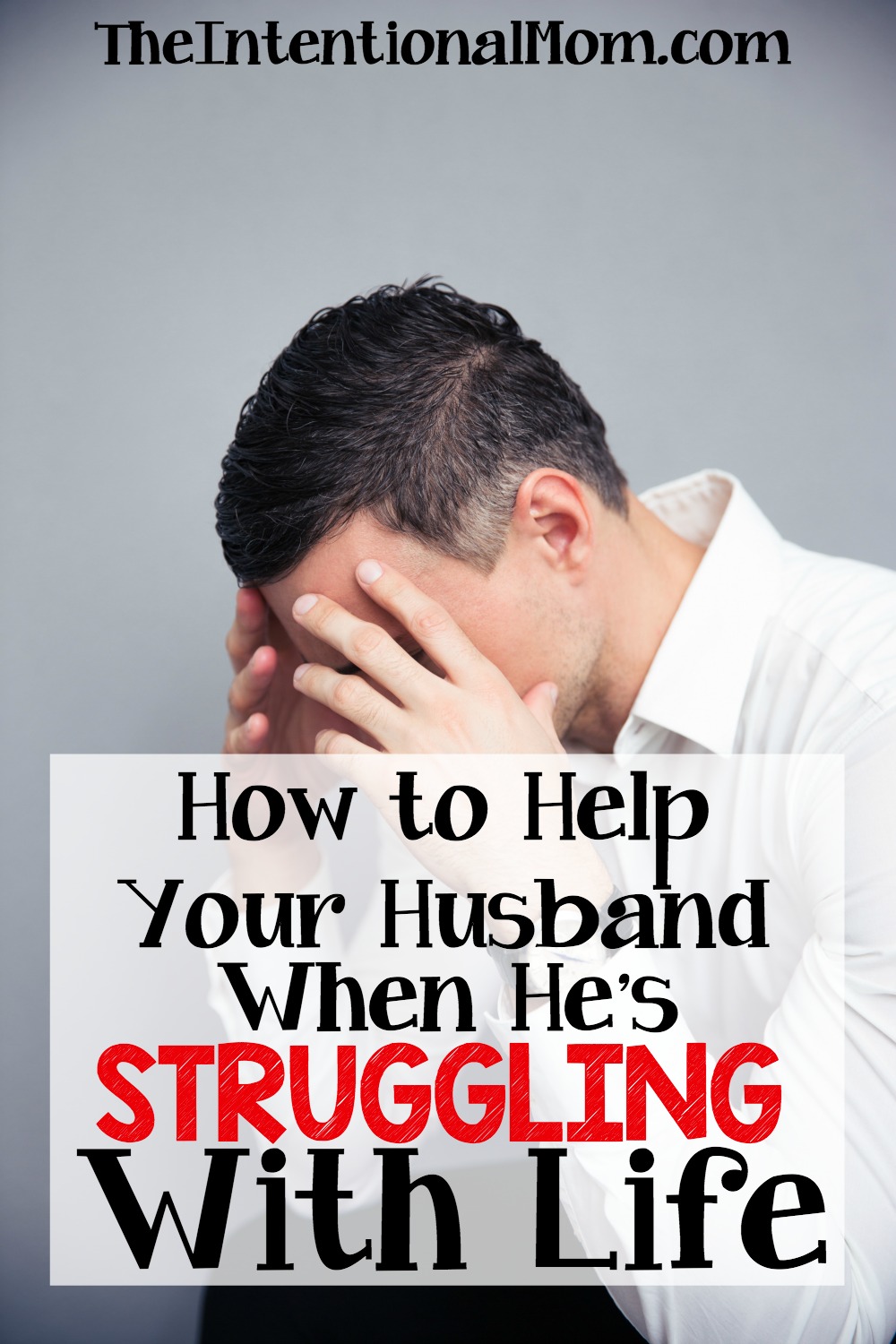 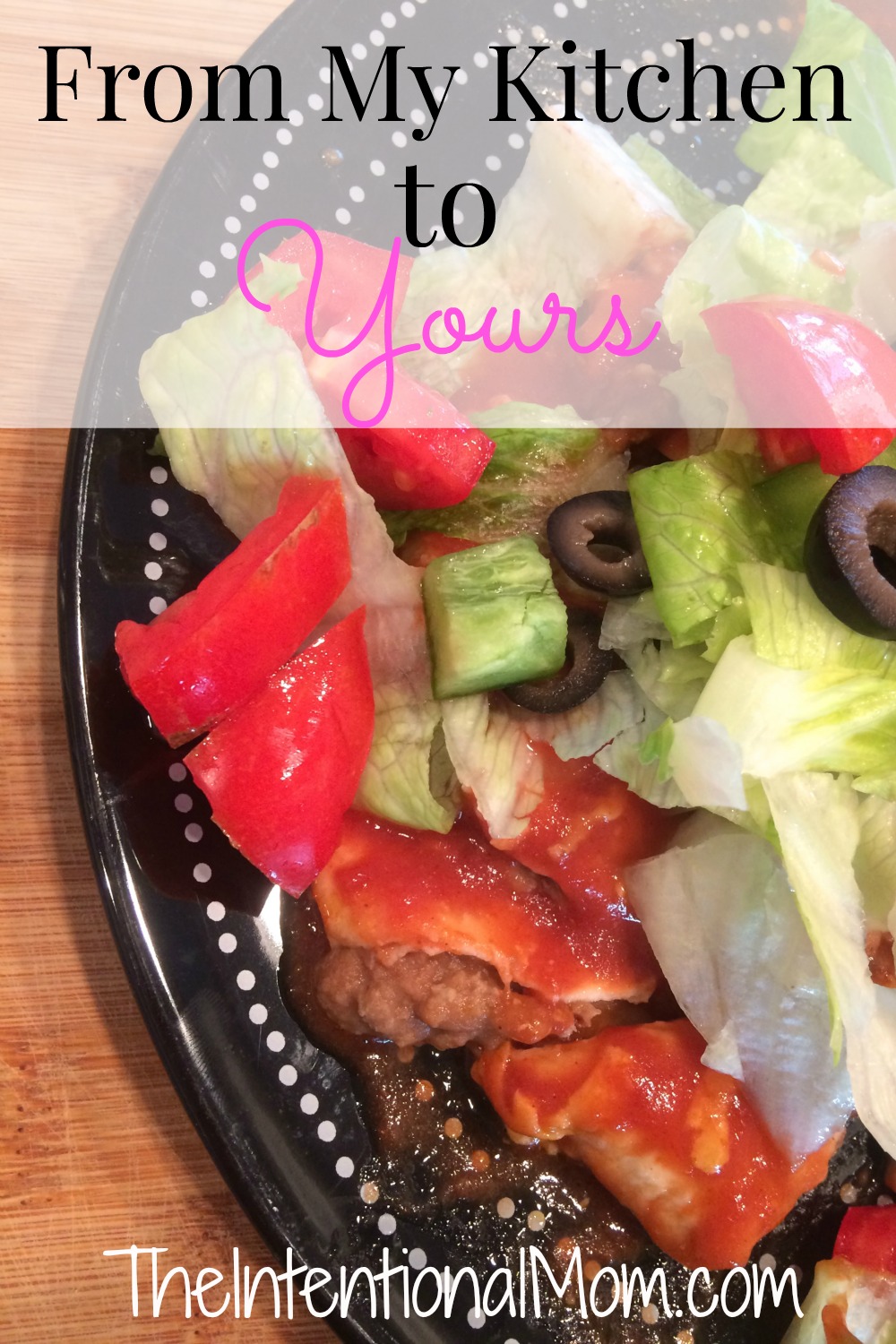 If you’ve ever watched Paula Deen, you are most likely familiar with hearing her say, “From my kitchen to yours,” since it is kind of…

I have spoken before of my frugal journey to not using my dryer, but today is a huge milestone.  Although hanging everything inside over the… 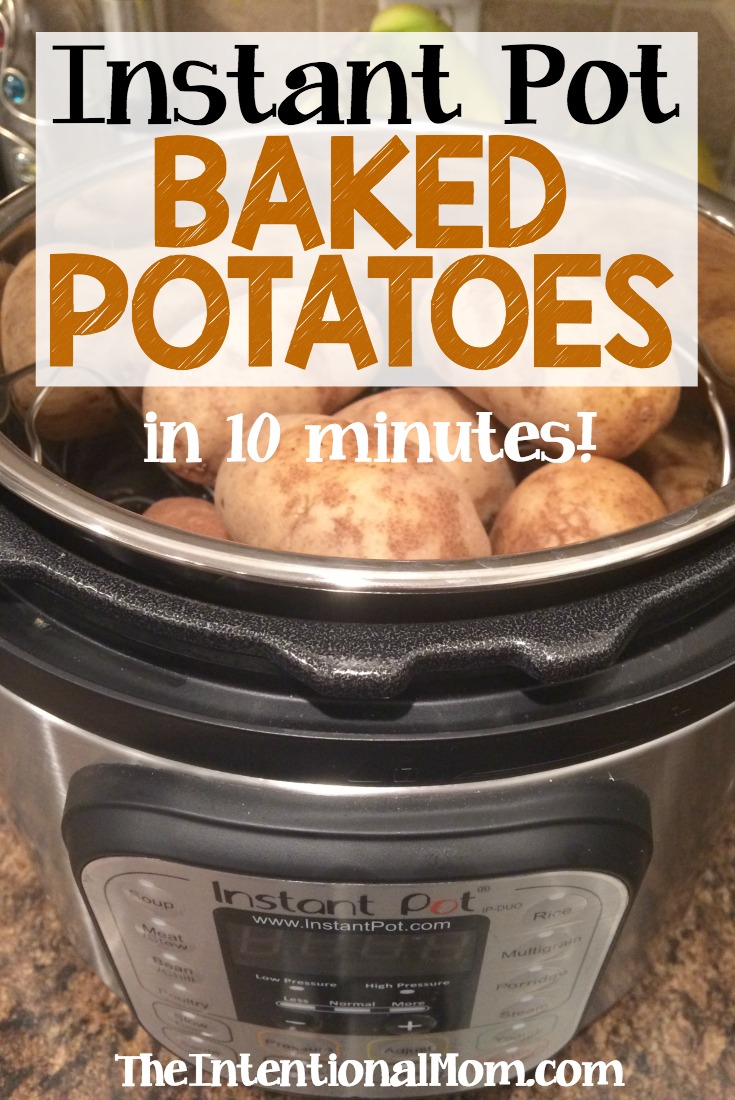 Yay!!! A new year! I love blank slates, and it can’t get any more blank than it is today! But, here are the five most…