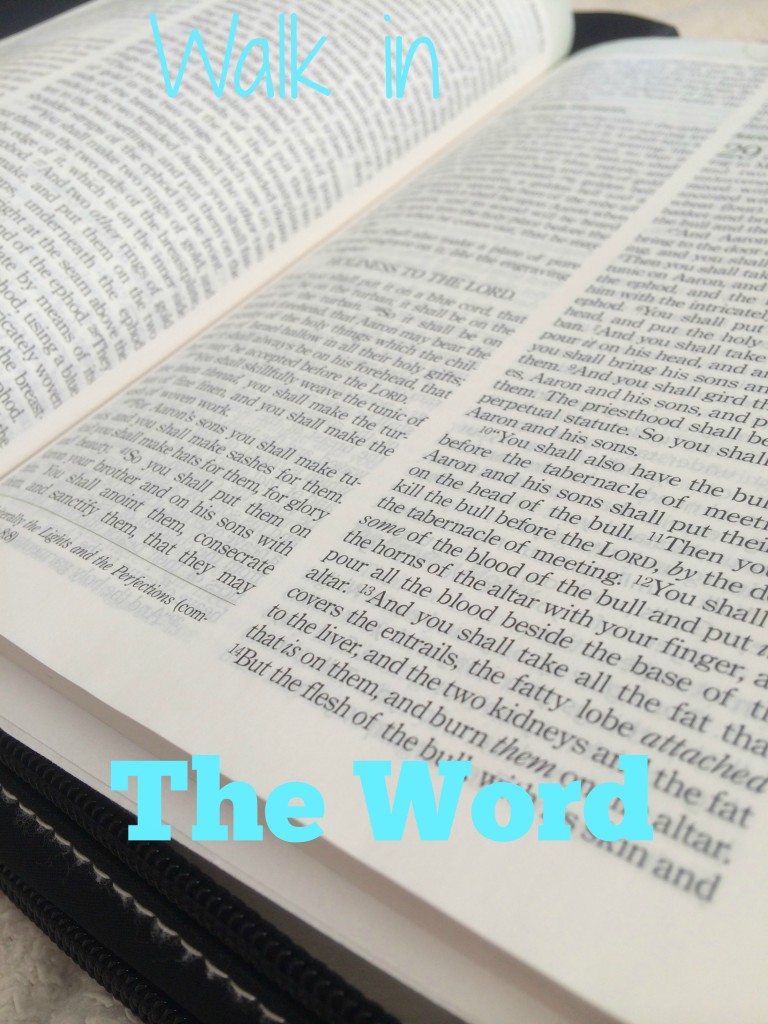 In our family, we are just entering into our busiest season, which has challenges for many reasons. The house becomes a place to come and unload a bunch of stuff in-between two events, and it doesn’t take long for things to pile up with no one here to tend to them.

We have been working like crazy around here to try to get things ready for this busy season. This is part of the reason we have been focused on getting some projects done this week.

With such a large family and so much to get done, it is all hands on deck. I need my kids to pitch in with these projects a ton, especially since they are the ones who are keeping me running all over the place.

We speak of this verse often in this house, and it is something that my older three already know, but my younger kids need to memorize this verse, too. It is so effective to let kids know that hard work isn’t your plan, it’s God’s plan.

This verse is also such a gem because it is a verse that gives the cause and effect. Lazy brings a poor life, which doesn’t just refer to money as it also brings poor health, poor relationships, poor quality of life. Diligent hands bring wealth. Again, not just in reference to the monetary aspect, but in overall quality of life including in relationships. I don’t know about you, but when I am struggling to get my kids to be diligent, it isn’t usually a fun time for anyone who lives here.

With that in mind, here is our verse:

All ready for winter. Only wish I could fast forwa