What’s better than a warm spring or summer evening and kids running around outside, squealing with delight? Not much, I don’t think, and these neighborhood games are a great way to make that happen. Some of my best memories as a kid were made playing various neighborhood games out with a bunch of kids. The games listed here are perfect for both younger kids and older kids, although one is marked as good for middle school and older (younger kids could play, too). These would also be neighborhood games that the perfect party idea for any kids party.

Looking for more on kids and summer fun? Be sure to enter your email below to get instant access to our summer screen time guide for kids! It’s free and a total sanity saver!

I have had so much fun teaching my kids some of my favorite neighborhood games from when I was growing up. I had a great neighborhood with kids of all ages, and we were outside all the time. My kids have learned new games, too, but it is amazing how the classics, like these, seem to be the ones that are played most frequently.

There is always whiffle ball and kickball, which are great, but these are the ones that don’t involve any supplies and can incorporate large numbers of people of all ages.

Here are some of our favorite classic neighborhood games for kids of all ages! 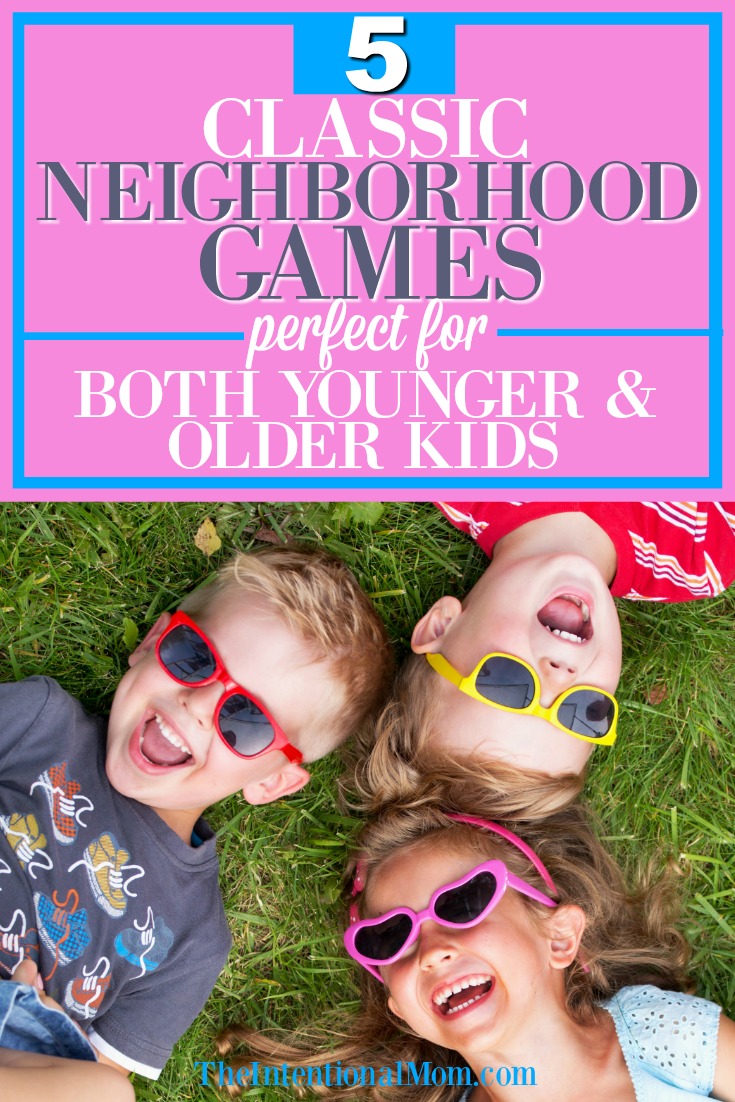 What makes this game so great is that an unlimited number of players can play, and people of all ages can play, too.

This is another game that all ages can play as well as an unlimited number of people.

Ghost in the Graveyard (for middle school kids + older)

This game is again unlimited in players, but younger ones may not want to play just because it speaks of a ghost. This game is really fun when played in the dark. This is a neighborhood favorite over here.

For this game you will need at least eight players to form two teams.

Sardines is similar to hide and seek, only in reverse. Any age and any number of children can play.

Encourage your children to get out and enjoy good weather on the weekend, or even during the year. Better yet, get out and join them. You can be the “cool mom” who plays right along with all the kids! 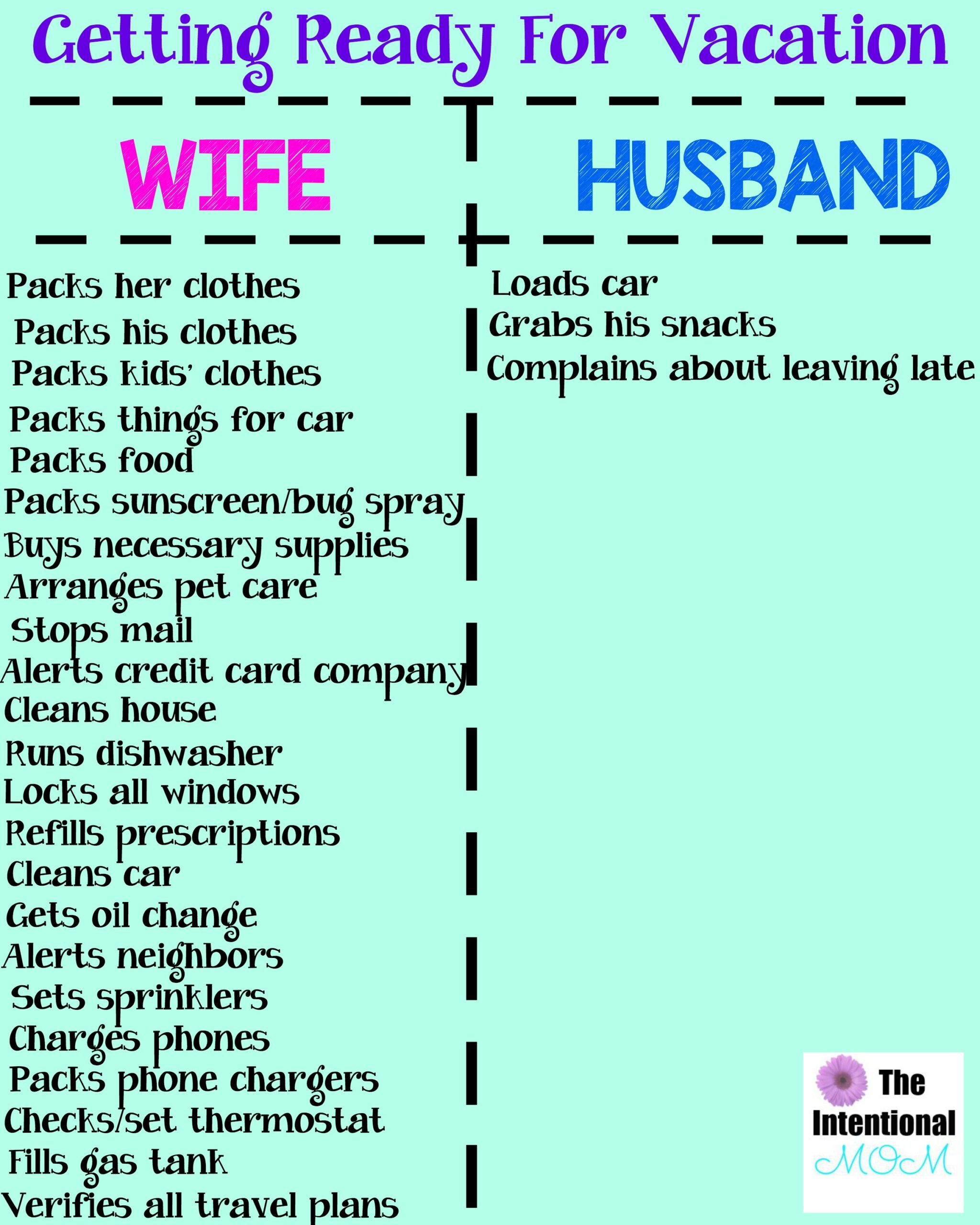 Ahhhhh. Vacation. Is there anything better? I think if I were to answer that question, it would depend on when the question was being answered…. 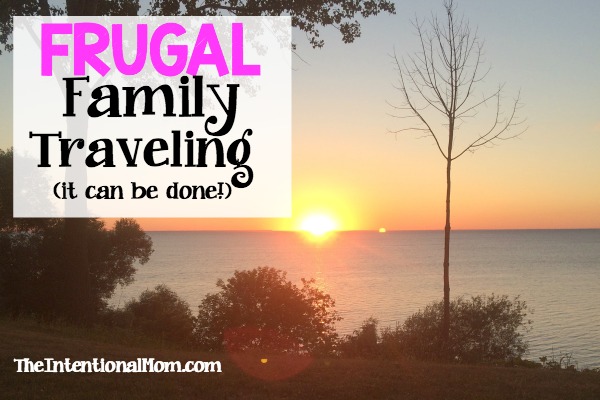 This summer we took an amazing summer vacation, and I have been so busy that I forgot to share this amazing experience with you all,… 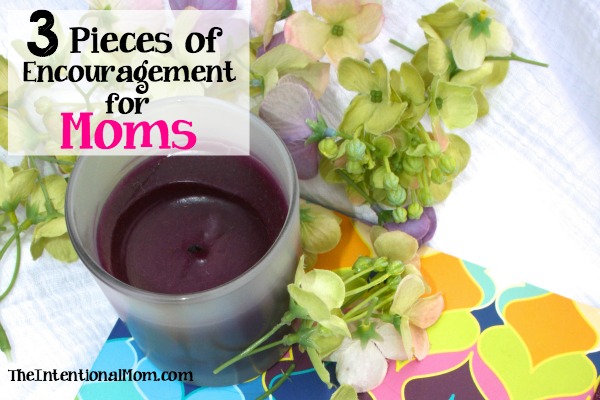 Are you needing some encouragement as a mom today? If so, then you are in the right place!   Being a mom is demanding, never-ending,…

Sometimes this can be so hard.  This parenting thing.  In the early years the physical demands are high – the sleepless nights, the meals, the… 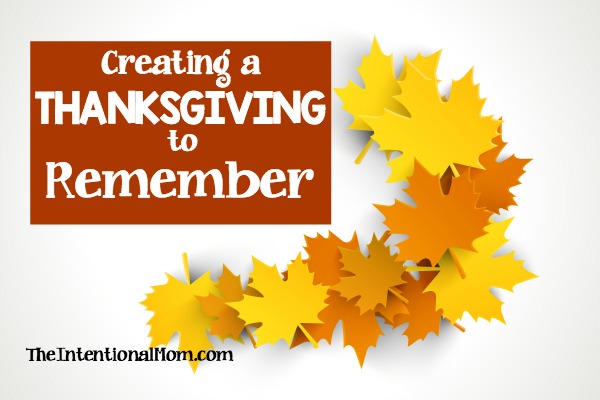