Yesterday morning became a frenzy real quick because my husband came down with the most nasty stomach virus known to man, and since we have had it FOUR times already this year, I was not going to sit around and wait for the eight of us to get it, too.  We have already missed numerous events and activities since January because of illness, and I have had more than enough already.

My in-laws are gracious enough to allow the eight of us to move in for a while, but packing us all up, including the food, clothes, school stuff, and limited toys was not really on my list of things to do yesterday.  Being away from home this week was also not on my radar as I had so many projects planned, but escaping is so much better than the alternative.

So, we are making due away from home for I don’t know how long as my husband is still very sick.

This morning the kids and I went out to run a few errands, one of which was stopping at Aldi for a few things.  I was in line behind a man who I would guess to have been 85 years old.  He was very hard of hearing, and he didn’t seem to understand the total that the cashier was telling him.  She kept telling him $13 something, and he kept giving her only $13.

Finally, he understood what she had been telling her, and he gave her another $1.  As he handed it to her, he said he was glad that he didn’t need to break his $100 bill.  He went on to explain how he found it in the parking lot.  Both the cashier and I laughed and said, “Really?!”

He laughed and said, “April Fools!”

The cashier and I laughed and laughed.  It was so hard to believe that he was so “with it” since he seemed so much like he was not.

I often forget that it is April Fool’s Day today because it is also my Laughing Guy’s birthday today.  But this man totally made my day.  It was just the laugh I needed.

Although I will cherish every minute I have to spend with my kids (we are headed to the park later), this man reminded me that small treasures can often be found where you least expect them.  What a great reminder!

Kids helping is necessary in making family life tick for the most part, at least it is around here anyway.  If you spend any time…

This is such a great verse. So often we go about our day leading, guiding, training, modeling, and correcting our children, but do we pay… 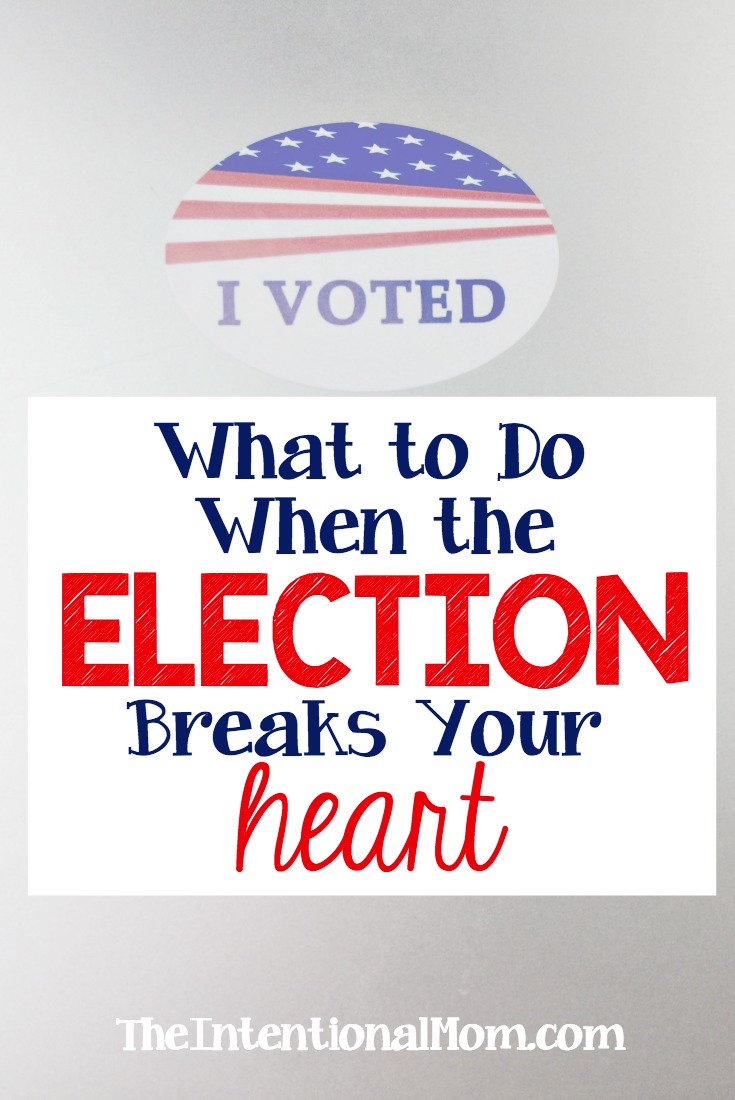 I have posted nothing political thus far. Not one thing. Primarily this is because there is so much divisive material out there already that I… 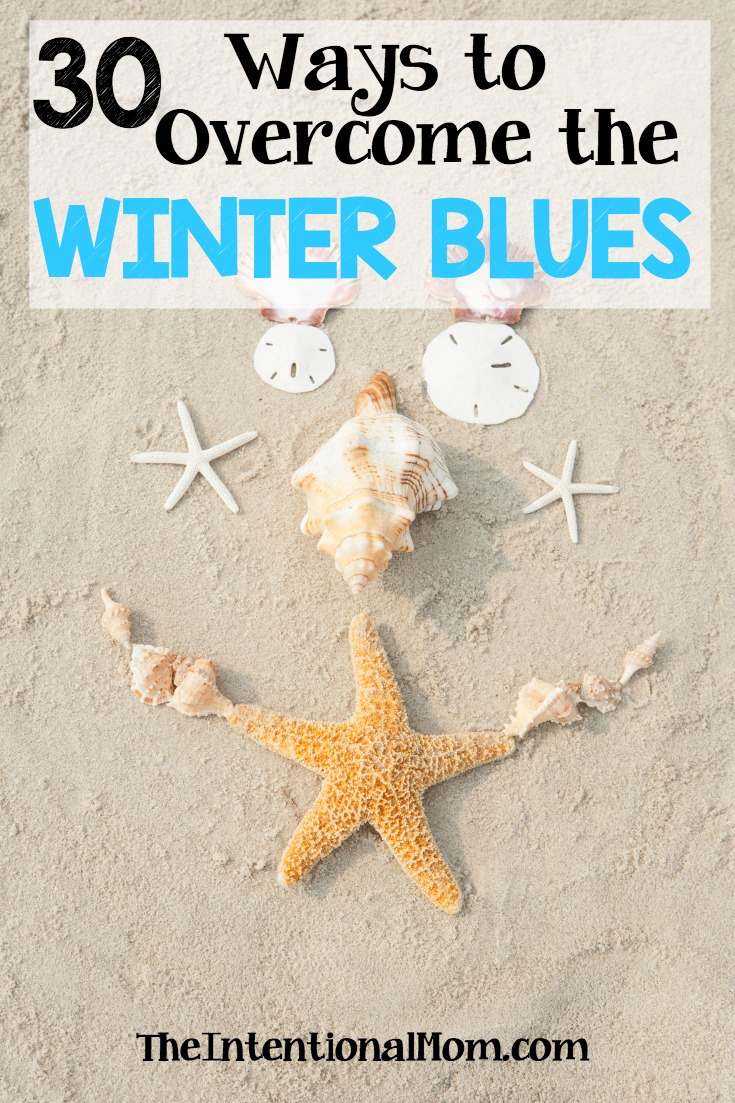 This can be a difficult time for so many people. myself included, which can give me the winter blues. This time of year brings the… 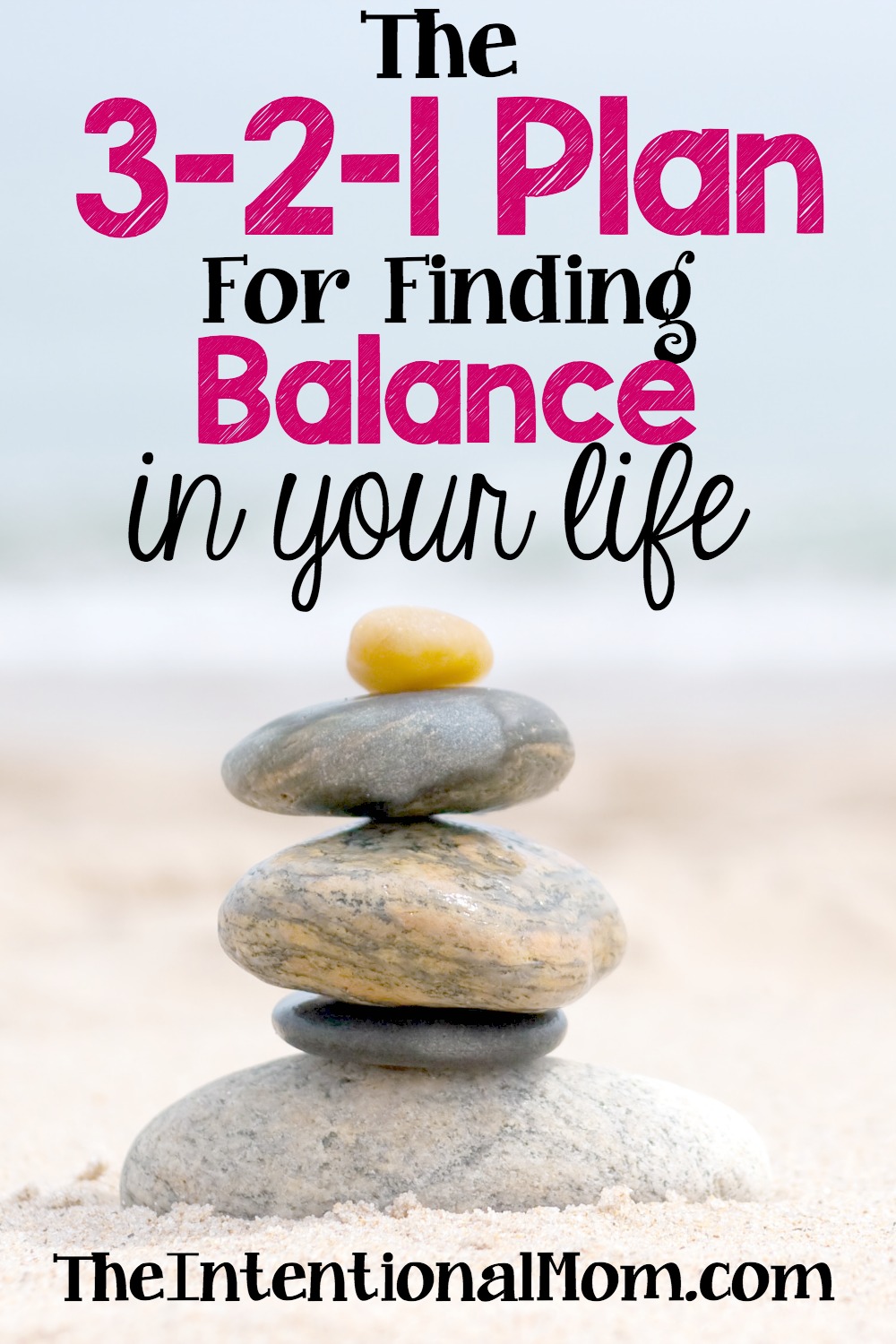 When it comes to living a life of purpose and intention, it really is all about finding the right balance. We all have demands, deadlines,… 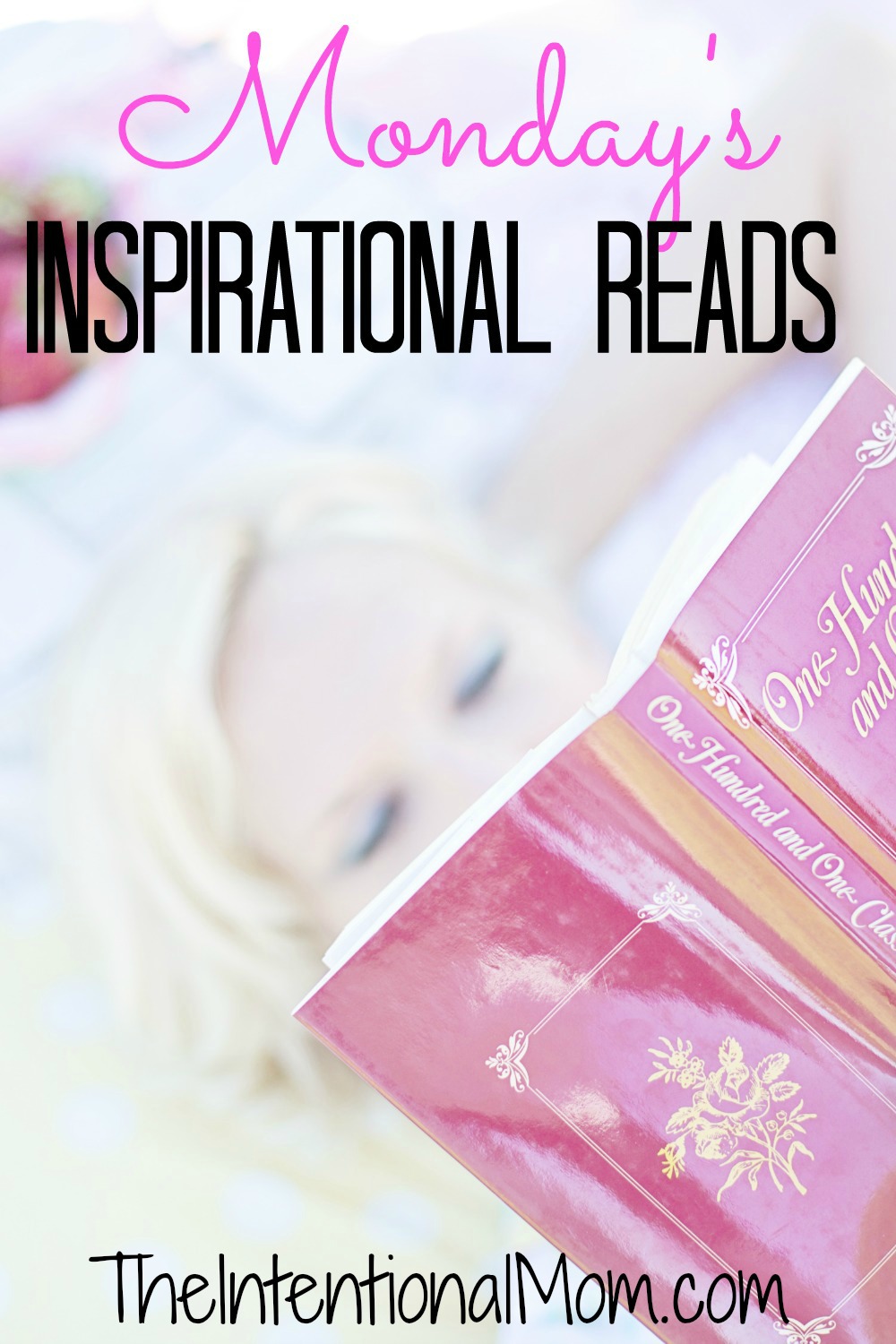 No. Only two letters, but such a powerful word. It is a word that can be feared by the one who speaks it, and it…