“You want to do what?” My husband asked.

I repeated myself again.

“You already had a blog, and you don’t need one more thing on your plate right now. I know that you enjoy it, and I know that you are great at it, but it’s just not the right time.”

My husband is a pretty easy going guy. At the time of this writing we have been married nearly 21 years, and for nearly all of those years he prefers to sit back and dream while I am the doer in the relationship. This is what made this situation so interesting…I was the dreamer, and he was the doer who was saying that it couldn’t and shouldn’t be done.

In cases like this I generally listen, simply because he is still the leader in our home and because when he offers an opinion like that, it is generally beneficial to take it to heart.

But something was different this time. I tired to defer to his discretion, but something kept pulling me. When I sought the advice of the mentoring friends in my life they agreed that I should defer to my husband in this situation.

I read, I researched, and I learned over month that followed, and I had a pretty good handle on what I needed to do and an overall roadmap.

Although he said his original statement still stood, he would do what he could to support me for six months. Our prayer became that at the end of the six months, our answer would be painfully obvious.

At the end of that six months, we started reevaluating and realizing just how much things had really taken off. I felt like I had truly met my sweet spot, as Ruth calls it, and that moving forward was most likely the right answer, however, that answer wasn’t painfully obvious as we had been praying…until the impossible demands my husband was shouldering became clear when as a student he was left having to score a 100% on his final to pass that semester.

Believe it or not, he earned that 100%, and we knew that he would not get that lucky again. It became painfully obvious that he could no longer work full-time while also being a full-time nursing student in an accelerated nursing program.

I had a part-time writing job, which was nearly full-time, but it wasn’t enough to support our super-sized family all on its own. While we were certain that my husband’s schedule needed to adapt to allow him to be a full-time student exclusively, the idea of me supporting our family on my own was downright scary.

And then there was the blog. The blog that my husband was understandably cautious about becoming part of our life suddenly became an additional vehicle that could help support our family while he continued to focus on school.

Suddenly the question of what to do with the blog became painfully obvious.

We can now look back and be thankful that I felt such a strong pull to leap into the world of blogging when I did. This doesn’t mean that I was right while my husband was wrong, it simply opened the door to our family being able to be blessed in a different way.

But what about you?

Have you found your sweet spot?

What do you do when you have that undeniable pull deep in your gut that can only bring you peace one way?

How is it that we can know which way to go at times?

In reflecting on my decision in blogging as well as other really difficult decisions that I’ve made with similar circumstances, I have found the following ten steps to be essential in finding your calling. 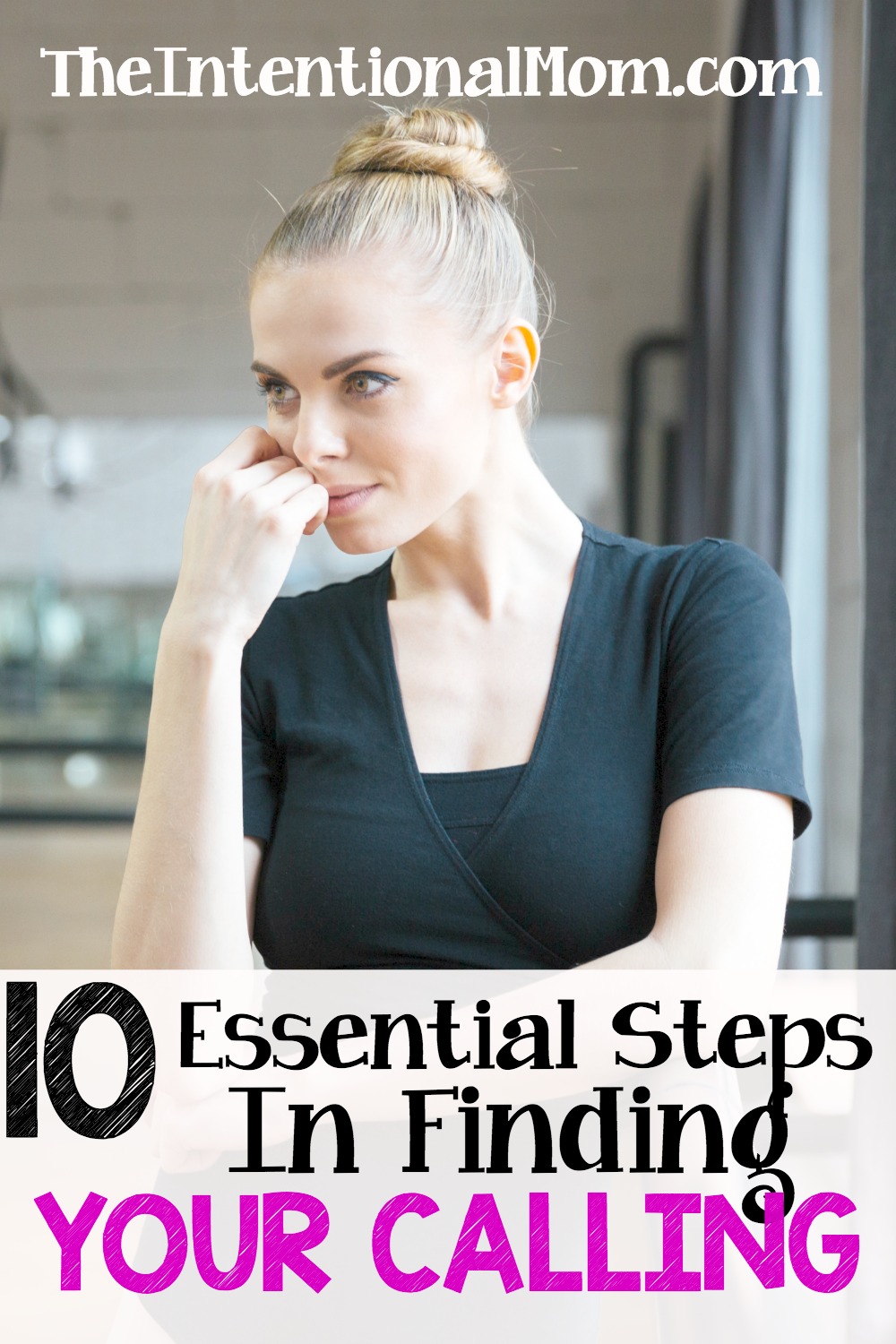 2. Seek the advice and wisdom of those you trust

I find it is rarely a good idea to jump into something with both feet in an open-ended sort of way. My time frame was six months, but decide on a time frame that works for you in your specific situation after which you will reevaluate how your new adventure has been working out for you.

At this point, I think it is time to fully commit. I think when I was younger this was often the step that was missing. Fully committing is basically deciding to be “all in.” Give it everything you’ve got.

Rare is the time that you can chart your course and expect that you will not have to move. Being moldable means being wiling to go with the ebb and flow of your journey. Be open to having to change as you learn along the way.

Pay attention as you are learning new things. Watch for ways that you can improve, how others around you are doing it, and what may or may not be working with it.

Don’t be surprised that in finding your calling, you will have to work hard. New things are almost always hard, so this is to be expected.

10. Be willing to walk away

Finding your sweet spot, finding your calling is rarely an easy thing, but it helps to have a roadmap to follow to help keep you on course. It may take some more time to be intentional in the decisions you make, but the payoff is always worth it!

Here is a bit more about our book club… 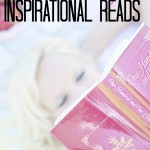 This book club is a way of encouraging others to carve out the time to read at a pace of just two chapters a week because I’ve learned that finding time to read never just happens on its own.

Generally, every Monday and Thursday there will be blog posts here with Monday’s Inspirational Reads somewhere in the title with my reaction to each of the two chapters for the week.