Are you a blogger or someone who wants to start a blog? Have you been so wanting to join Elite Blog Academy but struggle with the price tag? I’m not ashamed to say that I couldn’t afford it either. 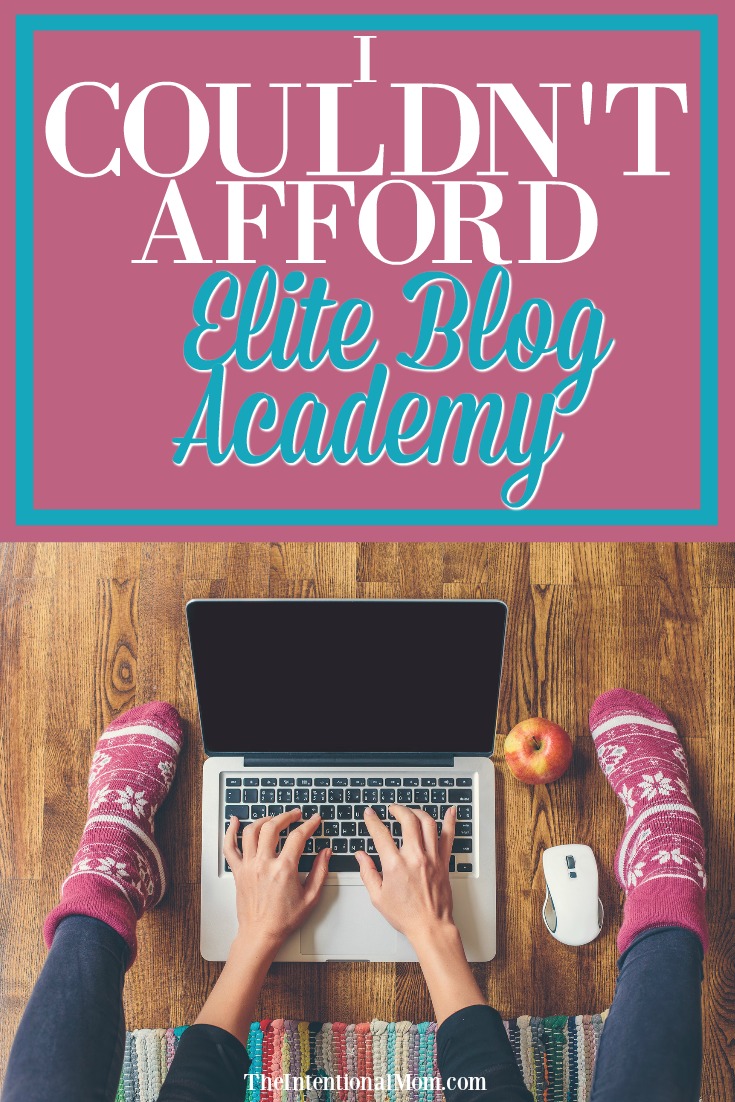 Let me tell you what I mean.

In early 2015, my husband was in school nearly full-time, working mostly full-time, and we had a family of seven children to support.

We had been struggling to make ends meet for the entire two years he had been in school, and throughout much of the 10 years prior we struggled as well.

When the recession hit in 2008-2009, it really did a number on my husband’s income since he was working in retail sales at the time. In early 2015, we were back in the midst of the financial struggle.

And, we still had nearly two more years to struggle since my husband would still be in school for that long.

At that time, pretty much every penny was stretched, and then stretched even further.

I was so excited about my new blog, and I so wanted it to succeed. My biggest worry was doing something “wrong” that would be a huge nightmare to fix later. I was scared of doing it wrong, I was scared to really put myself out there, and I was totally overwhelmed about what to do when.

When I discovered Ruth Soukup and her amazing Elite Blog Academy, it was like the angels were singing from heaven. I finally found someone who could show me exactly what I needed to do.

And then I saw the price, and I was deflated.

We did not have that kind of money in the budget.

I tried to walk away from EBA, I really did. I tried to put it right out of my mind.

I felt such a sense of peace when I thought about having an expert who had been there, done that show me the ropes. I felt so relieved when I thought about not having to struggle while surfing the web to see what wisdom I could find from people about this whole blogging thing.

After all, how would I know if I could trust these “blogging experts?”

I kept coming back to EBA.

The cart opened for the only time that year and I was a mess. It was such an internal struggle. Were I and my crazy idea to create a money-making blog worth investing in? Was it worth investing that much money in?

In the end, I knew I would need the step-by-step approach EBA offers before the cart would open again one year later. So, I “robbed” the money I needed from the money we had set aside for property taxes in six months. 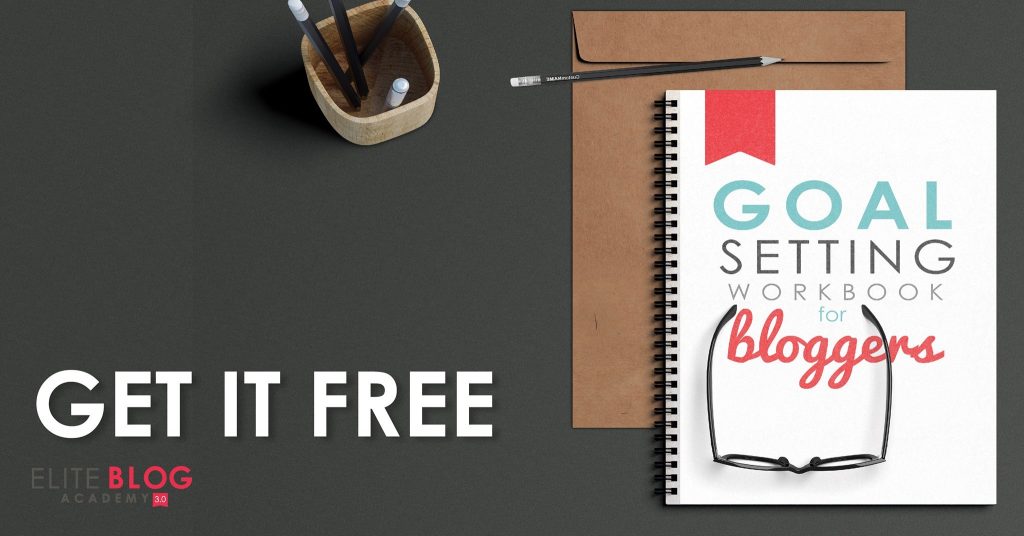 When it came down to it, I asked myself this question: which result can’t I live with more…spending the money I was pretty confident I would eventually earn on my blog after learning what Ruth teaches in EBA or waiting an entire year and always wondering what could have been?

I decided that I couldn’t live with the second option more.

So, I jumped. And I bought EBA, even though I couldn’t afford it.

And, I think you know the rest of the story. If you don’t, you should read how I made more than $36,000 in my first full year of blogging HERE.

Do you feel that pull in your gut to follow your dreams? Or, do you worry about being sorry you didn’t jump at the chance when you could? Do you dread paying even more for EBA when it opens again next year?

Know you’re not alone in that struggle.

But, I can say that I have yet to meet someone who says they shouldn’t have invested in EBA when they did.

I am with bloggers all over social media all day, and I seriously have not met one person who regrets their decision to invest in themselves, their blog, and their future with EBA.

If you can’t live with walking away from your dream for the next 12 months, maybe you need to jump even though you can’t afford it, just like I did. You can do that HERE.

If you do, there’s a very good chance that you can more than earn back that money within six months (or even before) if you’re willing to work hard on what you’re learning.

I certainly can’t tell you what’s right for you. Should you buy EBA or shouldn’t you?

But, I can tell you that I couldn’t afford it either. But, I did. And, it was the best decision I have ever made aside from marrying my husband and becoming a mom 8 times over.

Got questions about EBA?

Email me at [email protected] and I will try to help you.

The cart for EBA closes in less than 36 hours. Don’t miss the boat unless you intend to.

If you’re reading this and the cart is currently closed for EBA, be sure to get on the waiting list HERE. That’s the best thing you can do for the next time around.

« How to Pack For a Family Road Trip & Not Lose Your Mind!
4 Things You Must Do as the Mom of a Teen Girl »

I cannot wait to hang this beautiful creation from

People often wonder how I can homeschool 9 kids, r