I wrote some of my scary experience with my Skateboard Guy last week. If you read that first, this post will make more sense.

The past week has been a bit of a flurry of phone calls, dr. appointments, insurance company back and forths, and research. This was combined with the fact that my usually independent 12 year old boy could rarely be left on his own for more than 15 minutes at a time.

In the midst of all that, there was the emotional buildup with what happened. It took me until Tuesday night for everything to come pouring out, which did help a bit, but my emotions were in my throat the entire time. Nights rarely brought me any sleep, and I kept seeing the whole thing unfold over and over again no matter what I did to try to forget. It probably didn’t help that I had to keep replaying the events over for the doctor, and then I needed to also go to his office to “act out” my son’s movements and behavior, too.

There were pockets of amazing during this time, too, and the biggest of these was my network. The network I didn’t even know I had, at least not to what extent. It was really my first experience with anything that could potentially be very serious, and I stood in awe at the people who come out of the woodwork to let you know they care.

Skateboard Guy did end up having an MRI and an MRA yesterday as they were looking for bleeding on the brain or a huge neurological issue based on some of his behaviors and movements. My email, Facebook, and phone has been blowing up again today with people wondering if we had any news.

We did get news, and it was the best sort of news since they found nothing of concern. This is amazing news and I don’t want to take away from that, but the point I am trying to make here is in the beauty of the network that formed a safety net that upheld me over the past week. Once I became aware of how expansive my network has become, I could pinpoint that as the reason I physically felt as though I was being lifted up. I have never felt anything like it, and it was the most surreal experience.

Through this experience I learned firsthand the beauty of letting others in on your struggles, even the really big, ugly, scary, you-don’t-even-want-to say- it-out-loud sort of struggles. It is only then that your network can take action, and what an uplifting experience it is when your network appears.

Have you had a network appear when you needed it?

4 days, 30 minutes each day Intermediate This week we are going to incorporate some interval training for the more intermediate person.  This will be… 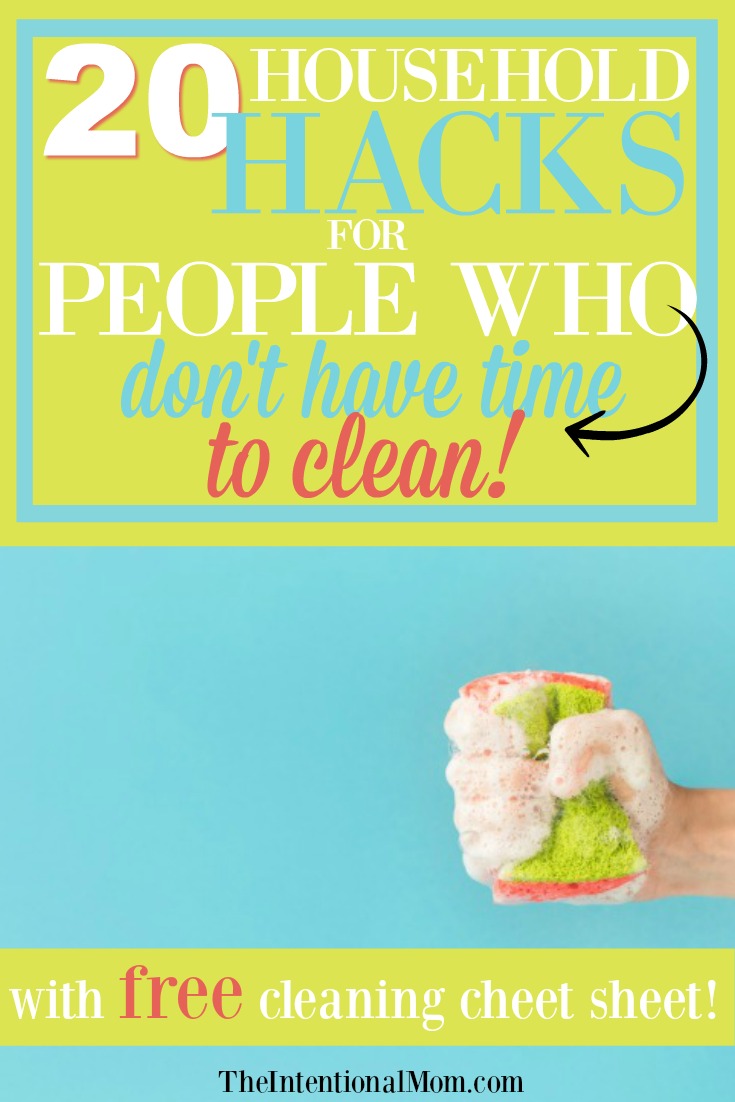 Cleaning is so hard for busy people. I know this first hand. With 10 people in my house I know how quickly things can get… 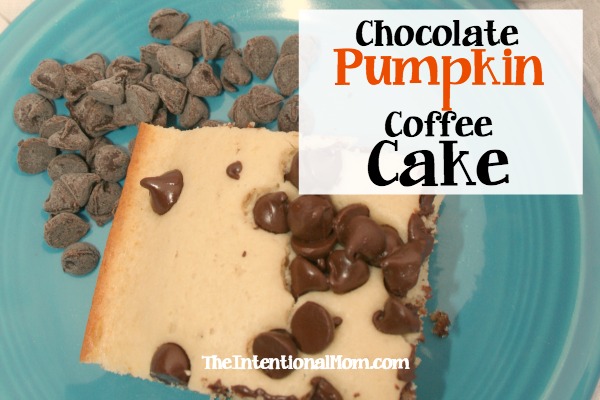 Coffee cake is such a nice thing for my family because I can feed everyone all with one dish. And really, coffee + cake…what’s not…

It’s Monday again. And what a week it will be. I don’t know about you, but my head is spinning when I look ahead to…

As I get ready for my crazy busy Wednesday, I am reminding myself of this truth. Maybe you need it as much as I do. 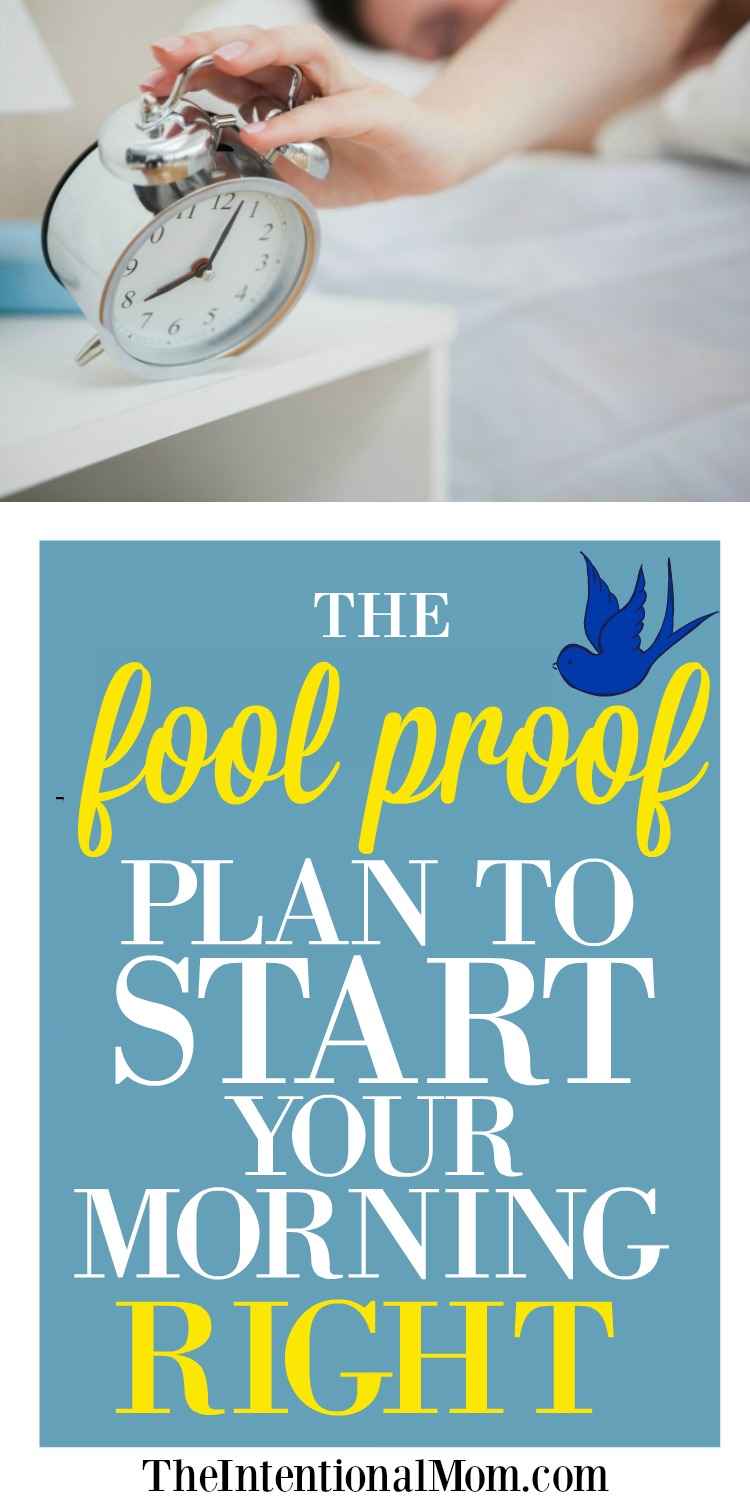 Get The Intional Mom Planning System 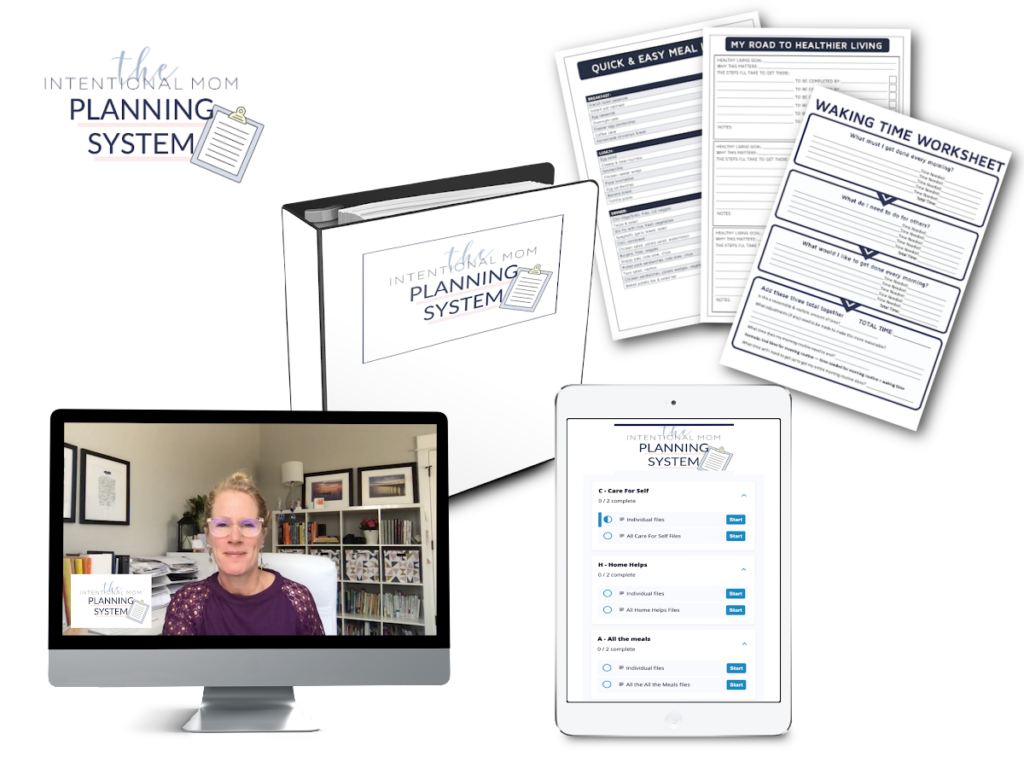 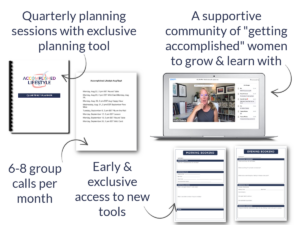